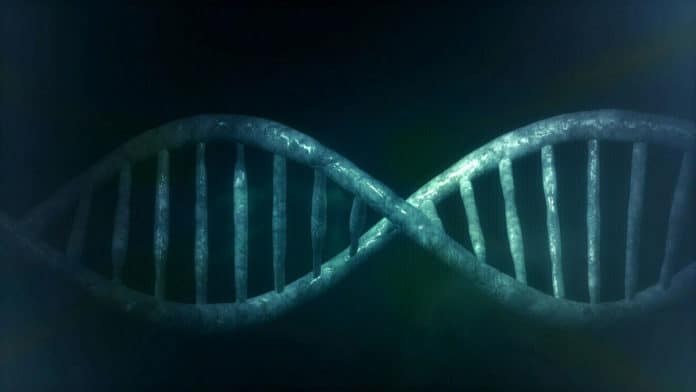 Maintaining genomic integrity is essential for cell survival and the accurate delivery of genetic information during cell division. Accumulating evidence suggests that replication stress is one of the significant contributors to genomic instability in cancer cells.

Scientists now identified the critical mechanism of replication stress control, which is a significant reason for cancer. Ideally, this work will add to the improvement of cancer therapy.

Scientists identified that ATAD5 controls PCNA functions. PCNA is one of the main replication proteins by removing the ring-shaped PCNA from DNA to ensure a complete end of its cycling. ATAD5-depleted cells show a characteristic feature of replication stress, for example, a slow replication rate. Even though the PCNA-regulating activity of ATAD5 might be the reason for this cellular response to its depletion, the specialists conjectured that ATAD5 might have an additional role in addressing replication stress.

Besides that, PCNA unloading by ATAD5 is a prerequisite for efficient RAD51 recruitment. It means, a series of processes starting with RAD51 hiring and leading to structural changes, breakage, and ATAD5 regulates eventual replication restart.

The study highlight that the role of ATAD5 in maintaining genome stability extends beyond its roles in PCNA unloading during normal DNA replication.

Dr. Su Hyung Park, the first author of this study, noted, “Mutations in the ATAD5 gene are frequently found in many cancer cells. This study contributes to understating the cause of tumor formation by ATAD5 mutations.”

Dr. Kyoo-young Lee, the corresponding author of this study, says, “In the future, we will examine how the internal factors cause replication stress and how the cells selectively recognize and cope with different stressors.”

The findings of this research were published in Nature Communications on December 16, 2019.