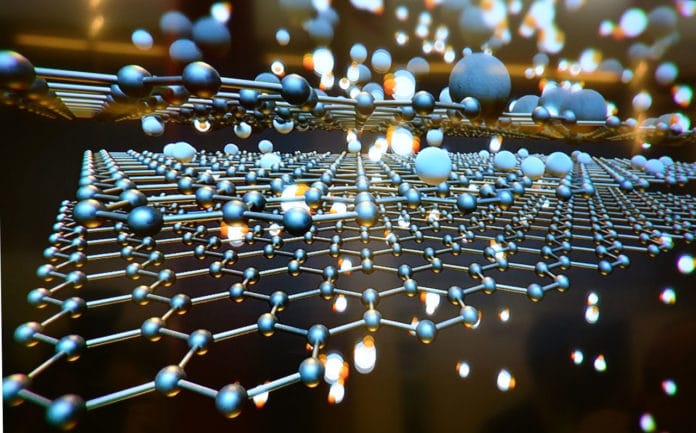 The melting lines of graphite and liquid carbon have been studied for a long time. However, numerous controversies remain in this field; for instance, different experiments give different melting temperatures.

In a new work by the physicists from MIPT and HPPI RAS, scientists explored melting lines of graphite and graphene using classical and ab-initio molecular dynamics.

Scientists used computer modeling to refine the melting curve of graphite, with inconsistent findings, and found that graphene “melting” is, in fact, sublimation.

They used two methods: classical molecular dynamics and ab initio molecular dynamics. The latter accounts for quantum mechanical impacts, making it increasingly exact. The drawback is that it only deals with associations between a few atoms on short time scales. The scientists compared the outcomes and earlier experimental and hypothetical information.

Scientists discovered the latest models as highly precise. But it turned out that comparing the results produced by different theoretical models and finding overlaps can explain the experimental data.

Scientists observed that the liquid carbon structure changes the melting curve of graphene. The maximum, therefore, has to exist.

The second part of the study is dedicated to studying the melting of graphene. No graphene melting experiments have been conducted. Previously, computer models predicted the melting point of graphene at 4,500 or 4,900 K. Two-dimensional carbon was therefore considered to have the highest melting point in the world.

Associate Professor Yuri Fomin of the Department of General Physics, MIPT, said, “we observed a strange ‘melting’ behavior of graphene, which formed linear chains. We showed that what happens is it transitions from a solid directly into a gaseous state. This process is called sublimation. Our calculations show that the melting temperature of graphene in an argon atmosphere is close to the melting temperature of graphite.”

The results of the study came out in the journal Carbon.

Scientists created the most perfect graphene yet

A thermal switch to moderate heat of electronic devices