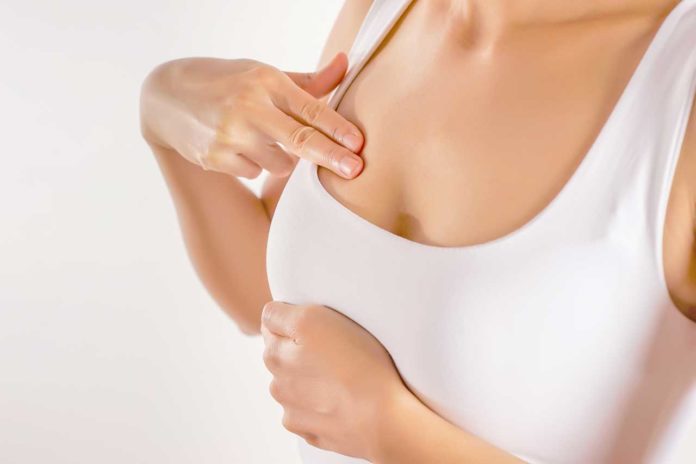 At the Institute of Life Sciences, Bhubaneswar (ILS), Bhubneshwar, a team of scientists headed Dr. Sandip K Mishra, has, for the first time, reported a close association between nicotine (NIC) consumption and breast cancer progression. Dr. Mishra’s team found that women who smoke or consume nicotine showed increased expression of gene EZH2 as compared to non-smoking ones. The EZH2 is an oncogene that promotes cancer by altering histone proteins and suppressing the action of tumour suppressor genes.

Breast cancer is one of the leading causes of cancer-related deaths in women in India. Recently, NIC intake has emerged as a significant lifestyle-related reason for the increased susceptibility of women to breast cancer. Smoking is growing at a much faster rate in women compared to men. According to a 2014 survey, smoking in Indian women doubled during the period 2005–2010. Westernization associated with lifestyles and food habits has become a norm in urban areas like Mumbai, Bangalore, Chennai, New Delhi, and Dibrugarh. Data suggests that exposure to smoking from smoking husbands is also a potential risk factor for breast cancer development.

A research team led by Dr. Mishra suggested that NIC helps cancer cells to survive and provides them sufficient time and escape protective mechanisms to form tumors. Thus, it can be summarized that women having higher a tendency towards cancer (either genotypic background or lifestyle) are more likely to develop breast cancer if they smoke or chew tobacco or have a habit of eating nicotine-containing products. The results were published in the journal Cell Death & Disease.

Observing how cancer spreads in mice