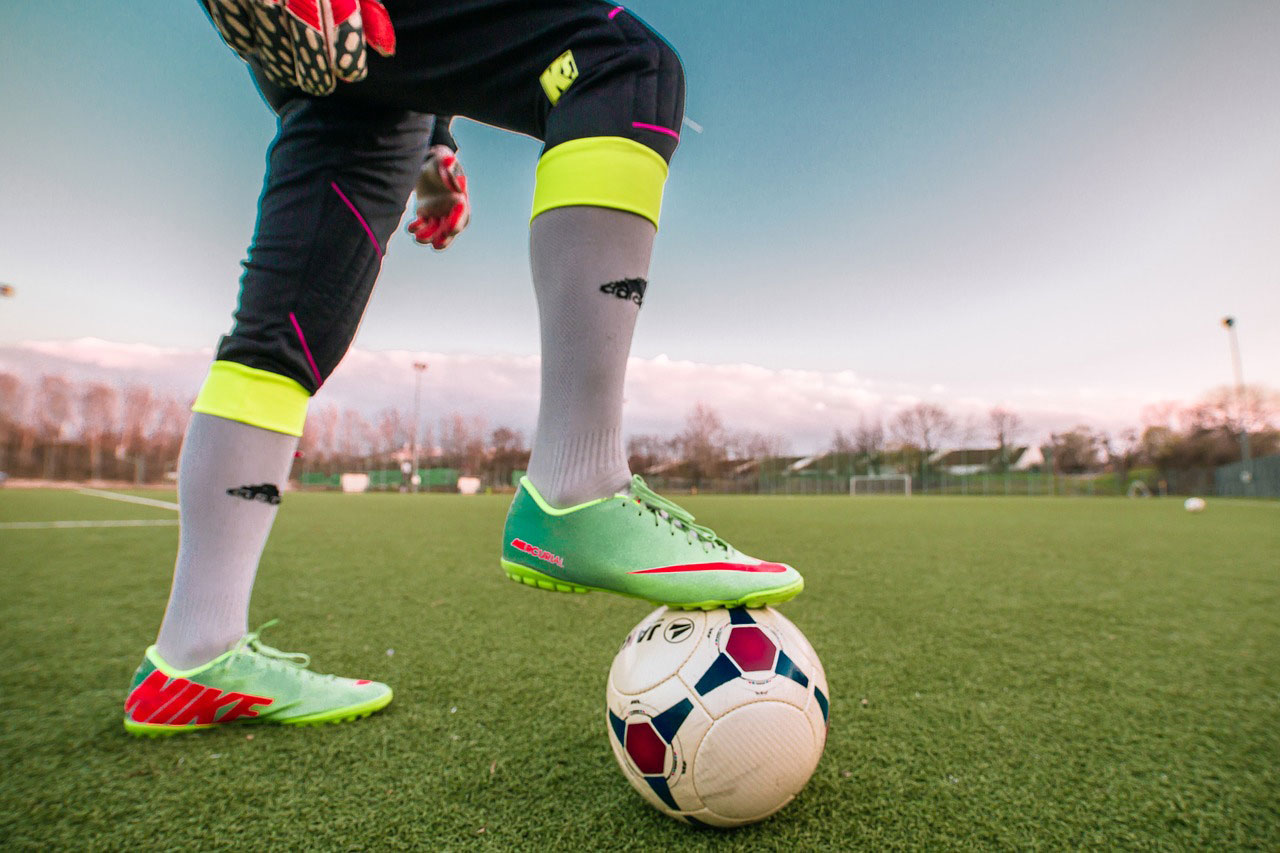 Mental health disorders are one of the most significant wellbeing difficulties of our time, contributing generously to the burden of global infection.

Exercise is a vital part of building and retaining both physical and positive mental health. Still, it’s essential to recognize that different exercise conditions can affect mental health in different ways.

UniSA’s Dr. Katja Siefken said, “Understanding the factors that can influence or alleviate depression and anxiety are essential, but until now, there’s been insufficient proof about the optimal types – or amounts – of activity needed for positive mental health.”

Scientists in a new study reported that people who did not meet physical activity recommendations tend to have higher depression scores- independent of whether they practiced indoors or outdoors, individually, or in a team.

The study was conducted by scientists from the University of South Australia with colleagues at the MSH Medical School Hamburg. During the investigation, scientists assessed levels of anxiety and depression among 682 German recreational athletes under different sport conditions (amount and intensity), settings (indoors vs. outdoors), and contexts (individual or team sports). They found that people who exercise less than 2.5 hours a week are at risk of increased anxiety and depression.

“There is also good evidence that outdoor exercise contributes to improved mental health and that doing sports together, or as part of a team, may positively impact our mental health substantially.”

The research also indicates that athletes who meet World Health Organization’s (WHO) exercise guidelines (150 minutes moderate-intensity physical activity throughout the week for healthy adults aged 18-64 years) have a better mental health status than those who are less active.

Siefken said, “It’s a case of monitoring physical and mental capabilities on an individual basis. And, while we often hear the phrase ‘the more exercise, the better,’ evidence shows that this is far more complex.”

“A healthy mind and body rely upon modest, achievable levels of physical exercise. For most of us, two and a half hours a week – or, say 30 minutes a day over five days – is a reasonable ask to encourage positive mental health.”

DON'T MISSScientists developed a method to observe a new class of topological materials
UP NEXTIntroducing Talek: A private messaging system

Poor physical health acts as a barrier for job seekers

Randomized clinical trials of augmentation strategies for youth with treatment-resistant anxiety disorders do not exist. So, through a new study, Yale scientists...
Read more
Health

The study highlight factors that should be among the factors considered by clinicians and researchers who work in the field of youth mental health.
Read more
Lifestyle

How to be calm in scary situations?

Decreasing fear can be as simple as the presence of another person.
Read more
Health

EPFL researchers have discovered a compound that stimulates brain-cell metabolism and reduces signs of depression in mice. The next step will be to test their findings on humans.
Read more