Only a few population-based studies have examined the association between glucocorticoids and hypertension, with inconsistent results. The study determined the effect of oral glucocorticoids on the incidence of hypertension in adults with chronic inflammatory diseases. 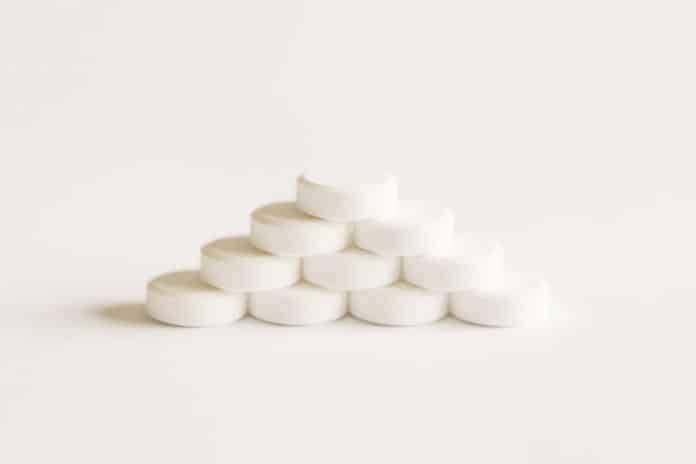 Hypertension is a common preventable cause of cardiovascular morbidity and mortality and can substantially affect the quality of life and independence of older adults. It affects 1 in 5 adults worldwide and is generally diagnosed and treated in primary health care services.

Past investigations have revealed a dose-related response between oral steroids and hypertension, although the fact evidence has been uncertain.

It is widely reported that the use of oral glucocorticoids is associated with an increased risk of hypertension and that this association is dose-related. Evidence, however, remains inconsistent, and the pathophysiology of glucocorticoid-induced hypertension is unclear.

A new study of more than 71,000 patients from 389 general practices in England observed the relationship between oral glucocorticoid doses and hypertension in patients with chronic inflammatory diseases between 1998 and 2017.

Scientists found that cumulative doses of oral steroids in patients with chronic inflammatory diseases are associated with increased hypertension for those who take them regularly.

The most common underlying diseases included inflammatory bowel disease (35%) and rheumatoid arthritis (28%). Researchers found that in the cohort studied, and there were 24 896 (35%) new cases of hypertension. When patients reached cumulative doses, rates of hypertension increased accordingly in a dose-response pattern.

The study also suggests that blood pressure should be monitored closely in patients routinely treated with these drugs.

Dr. Mar Pujades-Rodriguez, Leeds Institute of Health Sciences, University of Leeds, Leeds, United Kingdom said, “The cumulative effect of oral steroid doses on hypertension is substantial, and given that these are commonly prescribed medications, the related health burden could be high.”

Mat Pilates training has seen a recent resurgence in popularity. It has become one of the most widely known wellness routines that...
Read more
Health

The Western diet is rich in salt, which poses various health risks.  In a new study by the University...
Read more
Health

Scientists at the Universities of Bristol and Southampton want to check whether if Spironolactone is useful for treating acne in women. For this, they...
Read more
Health

Lack of Vitamin D since birth to early childhood is linked to hypertension in adults. However, it remains unclear to what degree vitamin D...
Read more
Health

While searching for the treatments that slow down the progression of Alzheimer's, scientists discovered that the common blood pressure drug nilvadipine might hold the...
Read more
Health

Childhood obesity is a serious medical condition that affects children and adolescents. Children who are obese are above the normal weight for their age...
Read more