Being active reduces the risk of prostate cancer

Prostate cancer is the most common cancer in men in the UK*, yet we still don't know all of its causes. 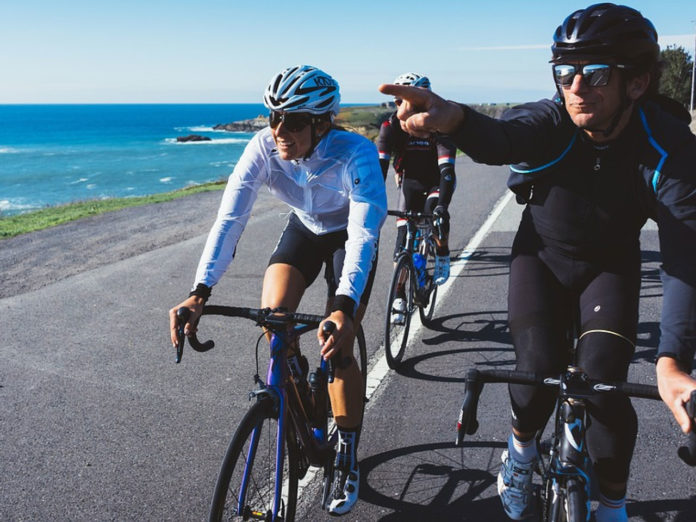 Noncommunicable diseases (NCDs) are now responsible for the majority of global deaths, and cancer is expected to rank as the leading cause of death and the most critical barrier to increasing life expectancy. Prostate cancer is the most common cancer in men in the UK*, yet we still don’t know all of its causes.

A new study used genetics as a measurement for physical activity to look at its effect on prostate cancer and reveals that being more active reduces the risk of prostate cancer.

It found that people with the variation in their DNA sequence that makes them more likely to be active had a 51 percent reduced risk of prostate cancer than people who did not have this particular variation. Importantly, the findings relate to overall physical activity, not just intense exercise.

World Cancer Research Fund (WCRF) has already suggested that being active reduces the risk of bowel cancer as well as breast and womb cancer. But there was limited evidence on the effect of physical activity on prostate cancer.

Dr. Sarah Lewis, Senior Lecturer in Genetic Epidemiology at Bristol Medical School: Population Health Sciences, and lead author of the research, said: “This study is the largest-ever of its kind which uses a relatively new method that complements current observational research to discover what causes prostate cancer. It suggests that there could be a larger effect of physical activity on prostate cancer than previously thought, so it will hopefully encourage men to be more active.”

The study is published in the International Journal of Epidemiology.