By Dr. Bilqeesa Bhat
February 5, 2020
Health
Follow us on 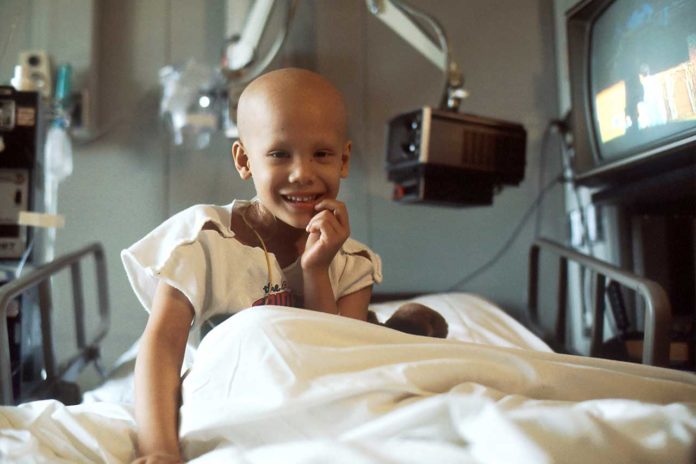 Oral cancer is considered one of the most predominant cancers found among men in the Indian subcontinent. It is mostly caused by chewing tobacco. The cancer is often diagnosed at advanced stages which results in poor survival rates among patients. Most of the oral cancer reported global are found in developing/underdeveloped regions including India where per capita consumption of tobacco is high. In spite of many therapeutic advancements, there has been no significant improvement in the survival outcome of such cancer patients in the last decade.

The Department of Biotechnology (DBT) has been participating in large scale international initiatives of the International Cancer Genome Consortium to identify genomic changes that drive oral cancer through two collaborating organizations. Mumbai-based Advanced Centre for Treatment, Research and Education in Cancer (ACTREC) conducts the clinical arm of the research, and the National Institute of Biomedical Genomics (NIBMG) carries out the genomic analysis part.

In the new study, scientists of NIBMG have discovered five biomarkers which can make it possible to tell in advance if a person with oral cancer of the gums and cheeks has lymph node metastasis or not. The prediction is 80-90% accurate.

Two of the biomarkers are rare heritable DNA changes in BRCA2 and FAT1 genes. The protein coded by the FAT1 gene acts as an adhesion molecule that keeps the cells together. The loss of adhesion potential of cancer cells leads to the spreading of cancer cells to secondary sites. The human BRCA2 is a caretaker gene and it acts as a tumor suppressor agent. Another novelty of this study is that it reported some rare alterations in BRCA2 genes caused metastasis. BRCA2 genes usually cause breast cancer.

The scientists have reported the findings of their study in high impact factor journal ‘International Journal of Cancer.’(India Science Wire)

New blood test to detect a range of cancers