Way paved for a new treatment for Alzheimer like conditions 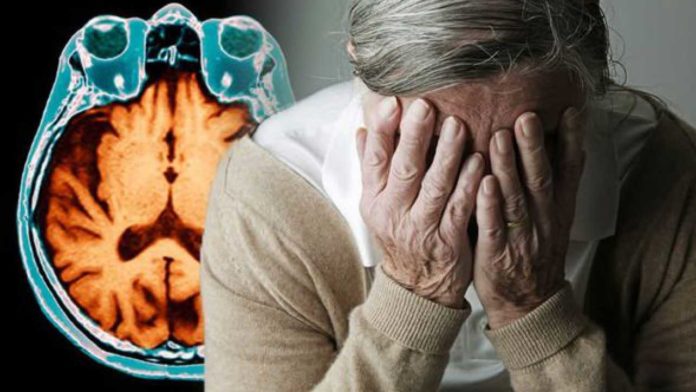 The immune system in the body has an important component called the `complement system’. This is involved in immune surveillance. It is important that it is regulated properly. Otherwise, it can damage the cells of the host’s body itself. This problem is linked to several diseases, including Alzheimer’s, stroke, age-related macular degeneration, asthma, rheumatoid arthritis, and cancer.

A series of protein molecules present on the surface of cells in the body tightly regulate the activation of the system. These proteins primarily belong to a family called the `regulators of complement activation’ (RCA) family. The members of the family work to prevent damage to cells of the host by its own complement system through two mechanisms called decay-accelerating activity (DAA) and cofactor activity (CFA).

Understanding the nuts and bolts of how the two mechanisms operate could help gain useful insights into what goes wrong in diseases linked to inappropriate regulation of the complement system, and could consequently help design improved strategies for therapeutic interventions.

Complement regulators have, therefore, been the target of research. It is known that they are composed of a string of multiple units, somewhat like beads strung together. However, which of these units are specifically required for these proteins to carry out their respective functions was hitherto unknown.

A research group at the National Centre for Cell Science (NCCS), Pune led by Dr. Arvind Sahu has for the first time identified the precise units of the RCA protein molecules that are responsible for their regulatory function, thus revealing that functional modularity exists in these proteins.

They have found that the basic functional blocks (domains) in these proteins that enable complex activities like DAA and CFA are surprisingly formed of only two units, which are arranged in a specific order. They have further found that it is possible to artificially link the identified functional domains of the proteins responsible for the DAA and CFA, to create a molecule with both these activities combined, which they have named ‘decay-cofactor protein (DCP)’.

These findings have important implications since such a regulatory protein with dual-activity could serve as a lead molecule for developing RCA-based therapeutics for treating pathological conditions associated with faulty regulation of the complement system. Interestingly, DCP was found to be a more efficient inhibitor of the complement system than a molecule called CR1 inhibitor that is currently under clinical trials and which was developed from another protein of the RCA family by a different group. This further strengthens the promise shown by DCP as a potential therapeutic lead molecule.

The scientists have published a report on their work in the high-profile journal, the Proceedings of the National Academy of Sciences, USA, which is one of the leading journals that publish research findings with the most overall influence on science.

The study highlight factors that should be among the factors considered by clinicians and researchers who work in the field of youth mental health.
Read more
Health

Curd, as we all know, is a fermented product from milk. We also know that many Indians love it for its distinct...
Read more

Adam Savage has a new horse for his rickshaw