Study uncovered how dietary fats enter the brain and cause depression

Investigating whether obesity is a causative factor for the development of depression. 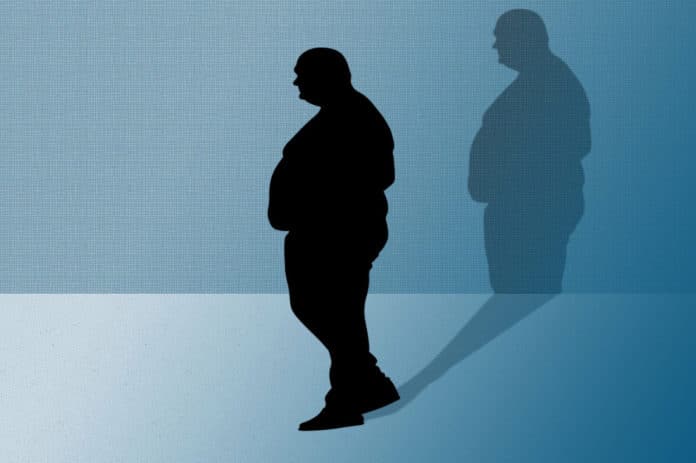 Both obesity and depression are significant global health problems. Although depression and obesity often come hand in hand, the relationship between the two is difficult to tease apart.

Previous studies have noted that depression often appears in individuals who are overweight or obese. However, observational studies have not been able to demonstrate whether obesity causes depression, as there are many competing factors to consider.

Now a new study from the University of Glasgow demonstrate the links between the consumption of diets high in saturated fats that lead to obesity and the development of depression phenotypes. The study suggests that certain dietary fats can enter the brain, disrupt specific signaling pathways in the hypothalamus, and subsequently induce signs of depression.

Scientists observed that the fatty acids were actually entering the brain via the bloodstream and thereafter accumulate and affect crucial brain signals related to depression. Mice fed a fat-dense diet (made up of 60% saturated and unsaturated fats) were shown to have an influx of dietary fatty acids in the hypothalamus region of the brain, an area related to the metabolic system and known to be linked with depression. These fatty acids were then able to directly affect the key signaling pathways responsible for the development of depression.

Through this study, scientists could create antidepressant medications that may be more suitable for overweight and obese individuals.

Professor George Baillie, a lead author of the study from the University of Glasgow, said: “This is the first time anyone has observed the direct effects a high-fat diet can have on the signaling areas of the brain related to depression. This research may begin to explain how and why obesity is linked with depression and how we can potentially better treat patients with these conditions.”

“We often use fatty food to comfort ourselves as it tastes really good, however in the long term, this is likely to affect one’s mood in a negative way. Of course, if you are feeling low, then to make yourself feel better you might treat yourself to more fatty foods, which then would consolidate negative feelings.”

“We all know that a reduction in fatty food intake can lead to many health benefits, but our research suggests that it also promotes a happier disposition. Further to that, understanding the types of fats, such as palmitic acid, which are likely to enter the brain and affect key regions and signaling will give people more information about how their diet can potentially affect their mental health.”

Scientists suggest that either dietary or genetically induced obesity in mice leads to depression phenotype and that this phenomenon occurred via the disruption of the cAMP/PKA signaling pathway. They also found that the consumption of a fat-dense diet led to an influx of dietary fatty acids specifically in the hypothalamus.

The study is published in Translational Psychiatry.

Tuberculosis kills. When it doesn’t, its effect stays for what is a lifetime. To make things worse, the current approach for treating...
Read more
Health

EPFL researchers have discovered a compound that stimulates brain-cell metabolism and reduces signs of depression in mice. The next step will be to test their findings on humans.
Read more
Health

The study demonstrates for the first time that the drug improves the symptoms by decreasing the ratio of the GABA to glutamate in the brain.
Read more
Health

Fans who are ‘fused’ with their team are more likely to experience intense – potentially dangerous – levels of stress while watching live football.
Read more