Tracking down the mystery of matter. 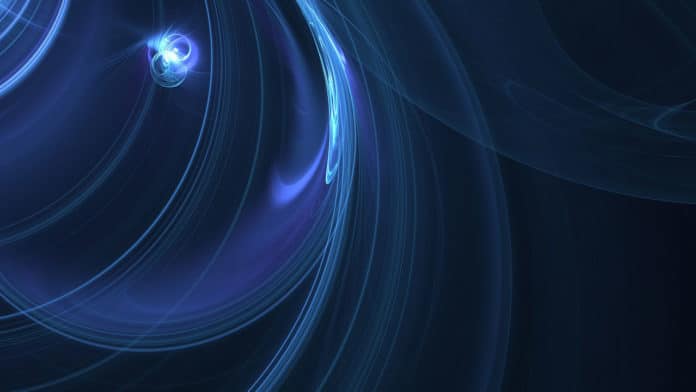 In a recent study, scientists at the Paul Scherrer Institute PSI measured a property of the neutron more precisely than ever before. They discovered that neutron has a significantly smaller electric dipole moment than was previously assumed.

The assumption: If the neutron had a so-called electric dipole moment (abbreviated nEDM) with measurable non-zero value, this could be due to the same physical principle that would also explain the excess of matter after the Big Bang.

Past estimations by other analysts have borne this out. Hence, the scientists at PSI needed to put forth an admirable attempt to keep the local magnetic field very consistent during their latest estimation. Each truck that drove by on the road next to PSI disturbed the magnetic field on a scale that was important for the experiment, so this impact must be determined and expelled from the experimental information.

Also, the number of neutrons observed needed to be large enough to provide a chance to measure the nEDM. The measurements at PSI, therefore, ran over a period of two years. So-called ultracold neutrons, that is, neutrons with a comparatively slow speed, were measured. Every 300 seconds, an eight-second-long bundle with over 10,000 neutrons was directed to the experiment and examined. Scientists estimated a total of 50,000 such bundles.

Philipp Schmidt-Wellenburg, a scientist on the nEDM project on the part of PSI, said, “Even for PSI with its large research facilities, this was a fairly extensive study. But that is exactly what is needed these days if we are looking for physics beyond the Standard Model.”

The new result was determined by a group of researchers at 18 institutes and universities in Europe and the U.S., amongst them the ETH Zurich, the University of Bern and the University of Fribourg. The data had been gathered at PSI’s ultracold neutron source. The researchers had collected measurement data there over two years, evaluated it very carefully in two teams, and obtained a more accurate result than ever before.

Schmidt-Wellenburg said, “The research at CERN is broad and generally searches for new particles and their properties. We, on the other hand, are going deep because we are only looking at the properties of one particle, the neutron. In exchange, however, we achieve an accuracy in this detail that the LHC might only reach in 100 years.”

Georg Bison, who, like Schmidt-Wellenburg, is a researcher in the Laboratory for Particle Physics at PSI said, “Ultimately, various measurements on the cosmological scale show deviations from the Standard Model. In contrast, no one has yet been able to reproduce these results in the laboratory. This is one of the huge questions in modern physics, and that’s what makes our work so exciting.”

Schmidt-Wellenburg said, “Our current result too yielded a value for nEDM that is too small to measure with the instruments that have been used up to now—the value is too close to zero. So it has become less likely that the neutron will help explain the excess of matter. But it still can’t be completely ruled out. And in any case, science is interested in the exact value of the nEDM to find out if it can be used to discover new physics.”

Bison said, “When we started up the current source for ultracold neutrons here at PSI in 2010, we already knew that the rest of the experiment wouldn’t quite do it justice. So we are currently building an appropriately larger experiment.”

Schmidt-Wellenburg said, “We have gained a great deal of experience in the past ten years and have been able to use it to optimize our experiment continuously—both about our neutron source and in general for the best possible evaluation of such complex data in particle physics. The current publication has set a new international standard.”

They report their results today in the journal Physical Review Letters.