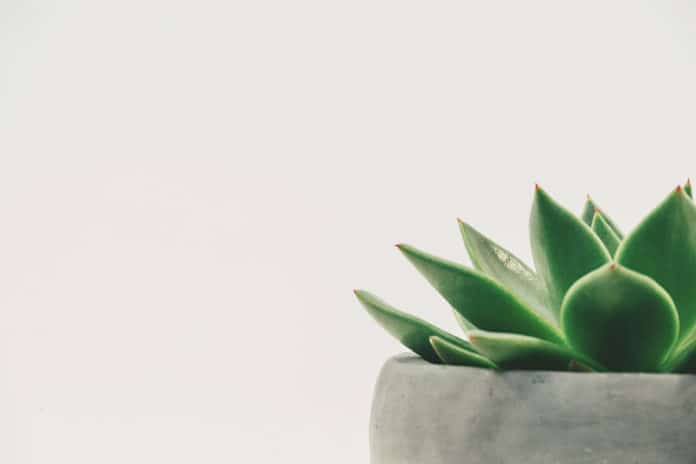 According to scientists, the findings could potentially overturn the current textbook model for plant cell expansion. The study suggests that similar biochemical processes could underlie cell growth in other organisms as well, including animals. Furthermore, The findings motivate the development of new smart materials imitating the unique expansion of plant cell walls.

Composed of a system of puzzle-like pieces, called pavement cells, the furthest layer of plants secures the structure and integrity of the particular cells inside. The walls of pavement cells are made out of polysaccharides, proteins, and pectins and can move between various states in light of chemical cues to help cell shape, size, and division. Be that as it may, exactly how wall components contribute to the shaping and expansion of the pule-like cells is yet vague.

Scientists examined the morphogenesis of pavement cells in Arabidopsis cotyledon. They utilized data sonification techniques to perceptualize the wide variety of pavement cell shapes with sound. Using super-resolution imaging methods to home in on homogalacturonan (HG) polysaccharides, a kind of pectin in the cell wall, the scientists found that these polysaccharides gather into discrete nanofilaments instead of a cross-linked system bound to structural proteins.

However, Scientists could not observe the structures in detail. Yet, they postulated that HG is multi-subunit structures that, when demethylated, shift from their crystalline state into a swelling state that leads to wall expansion and growth of “lobes” on the pavement cells.

They validated their hypothesis in models whereby they simulated lobe development in cotyledon and induced demethylation of pectin components in the cell wall. This altered the plant cell shape despite the absence of hydration and turgor pressure.

The findings are published in the journal Science.