Scientists identified unique neurons that compute like a compass

They are persistent and fast. 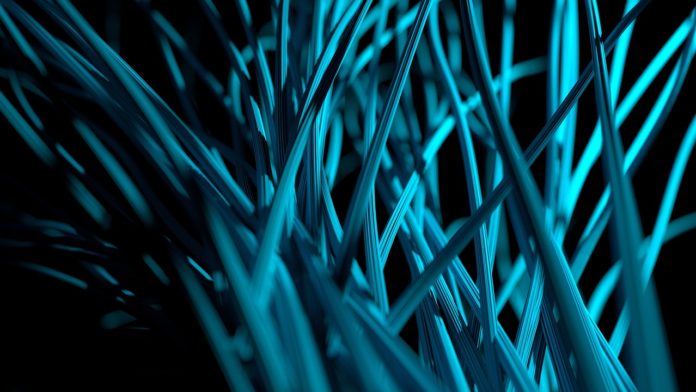 By recording signals from individual neurons in the mouse brain, scientists at the University of Michigan have identified distinct excitatory neurons called low rheobase neurons in the retrosplenial cortex. The properties of this neuron are ideally suited to encode direction related information over long durations, similar to a compass.

Omar Ahmed, assistant professor of psychology, neuroscience, and biomedical engineering, said, “Regular neurons in the cortex are good at encoding directional information only when you are moving your head, but what happens when your head is still? You still need to know what direction you are facing so that you can use this information to plan your route.”

“You ideally need another kind of neuron—a neuron that can continuously encode your orientation over long durations even when your head is not moving.”

Unlike other excitatory neurons, the newly identified neurons can continue firing their signals at high rates for extended periods—they are persistent and fast. Moreover, their capacity to respond to inputs is hyperexcitable. It means they need little input to be activated.

Ellen Brennan, the graduate student who identified these unique neurons, said, “A more straightforward name for this small yet tenacious little neuron, as suggested by my classmate, would be ‘The Little Neuron That Could.’ It’s the perfect name because it highlights the persistence that makes them optimally suited to code continued direction. In comparison, the other typical excitatory neurons here are slow and stubborn.”

Shyam Sudhakar, a postdoctoral fellow in the Ahmed lab who created computer models of these neurons, said, “So the question was, can these low rheobase neurons process directional information better than typical excitatory neurons? The answer is yes.”

Brennan said, “It’s important for my brain to know when I change direction, but it’s not good if all my brain detects is change. A compass always has to know which way is north. It wouldn’t be useful without that persistent sense of direction. That is exactly what the low rheobase neurons can provide.”

“By understanding how retrosplenial cells encode compass-like information in healthy versus Alzheimer’s brains, we hope to start working towards novel therapies.”

The study is published in the journal Cell Reports.