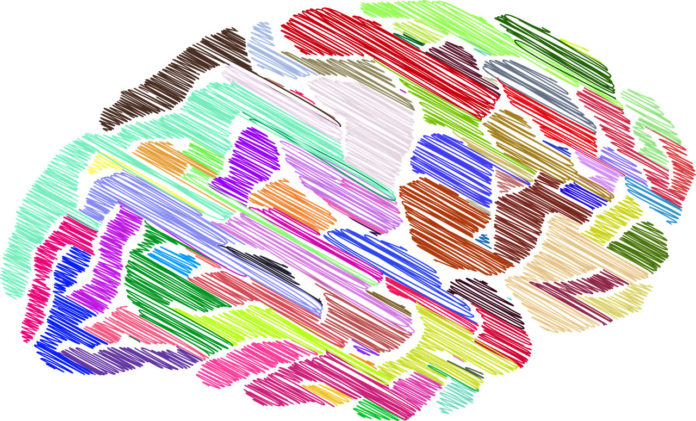 A negative mood can be both a consequence of chronic unresolved stress and a behavioral way of influencing those around us. Negative moods have been connected with depression, anxiety, aggression, poor self-esteem, physiological stress, and a decrease in sexual arousal. In some individuals, there is evidence that depressed or anxious mood may increase sexual interest or arousal.

But what causes a negative mood?

Several studies on this topic have suggested that negative mood results from a chemical imbalance in the brain. But there are many possible causes, including genetic vulnerability, stressful life events, medications, and medical problems.

Now, scientists at the University of Sydney and Kolling Institute, and researchers from France, Canada, and Hungary have discovered a receptor in the brain that is believed to be linked to negative moods.

This unique pea-sized receptor locates in the center of the human brain, called the medial habenula.

According to scientists, this receptor called the glycine gated [N-methyl-D-aspartate receptor] NMDA receptor, plays a vital role in regulating negative moods. Although, the function of the medial habenula has not yet been understood properly, but is thought to be related to negative motivational states.

Dr. Yo Otsu, the first author of the study, said, “We knew there were GluN3A subunits in the adult medial habenula and NMDA receptors formed with these subunits were likely to have different characteristics. We did not expect to find the receptor that we did.”

Dr. Otsu said, “Receptors direct brain function and are the target of approximately 40 percent of all current medicines. Therefore, the discovery of this rare type of receptor and its role in modulating anxiety and the effects of negative experiences means it has the potential to be a highly specific target for mood-regulating drugs.”

“Psychiatric drugs often have side effects because they are not specific and affect the whole brain. This discovery offers the potential to create much more targeted medicines with fewer side effects.”

“The findings may also have implications for future medications to reduce pain with the receptor found in a part of the brain known to contribute to pain.”

“We will now be embarking on research within the Kolling Institute to further understand the role of this newly found receptor, with the ultimate goal of developing drugs to target it. This could lead to advances in mental health and pain medications.”

The findings– published in the journal Science- could potentially open up a whole new area of brain research.