These DNA changes may influence the development of fetal organs. 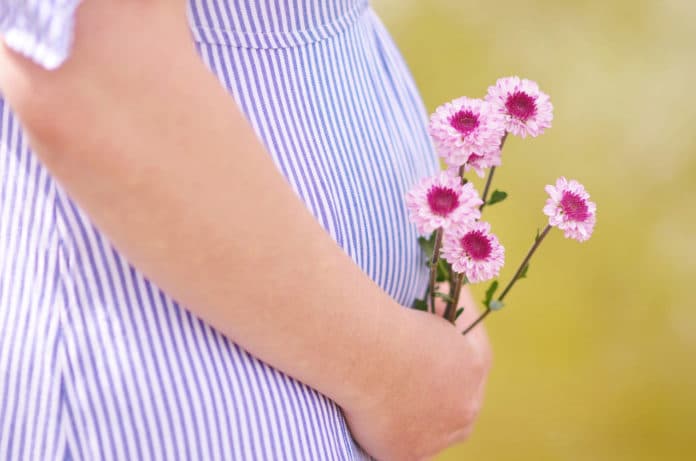 Premature birth is common. Between 5 and 10% of all kids in the world are born prematurely. Most children will develop and grow normally, yet premature birth is additionally connected to respiratory and lung diseases, eye problems, and neurodevelopmental disorders. This is particularly valid for children who are born very or exceptionally prematurely.

During the fetal period, epigenetic forms, i.e., chemical modification of the DNA, are significant for controlling development and growth. One such epigenetic factor is DNA methylation, which thus influences the level of gene activation and how much of a particular protein is formed.

A new study from the Karolinska Institutet in Sweden has mapped the relationship between the length of pregnancy and chemical DNA changes in more than 6,000 newborn babies.

They found that DNA methylation changes in thousands of genes in umbilical cord blood.

Simon Kebede Merid, the first author of the study and Ph.D. student at Karolinska Institutet, Department of Clinical Science and Education, Södersjukhuset, said, “Our new findings indicate that these DNA changes may influence the development of fetal organs.”

The majority of observed DNA methylations at birth tended not to persist into childhood, but in 17%, the levels were completely stable from birth to adolescence. The levels that you are born within specific genes, thus track with age.

Professor Erik Melén, at the Department of Clinical Science and Education, Södersjukhuset, said, “Now we need to investigate whether the DNA changes are linked to the health problems of those born prematurely.”

This work was done within the international Pregnancy and Childhood Epigenetics (PACE) consortium. The work represents contributions from 26 studies.

Through this study, scientists found that mother’s smoking during pregnancy changes DNA in newborns and lead two PACE studies showing the effects of air pollution. Links to diseases such as asthma, allergy, obesity, and even aging have also been shown.

Erik Melén, who contributed to the first PACE paper, said, “We hope that our new findings will contribute valuable knowledge about fetal development and, in the long term, new opportunities for better care of premature babies to avoid complications and adverse health effects.”

The study is published in Genome Medicine.