Low-cal sweeteners? Are they better or worst?

The study may help resolve a bitter debate over low-cal sweeteners. 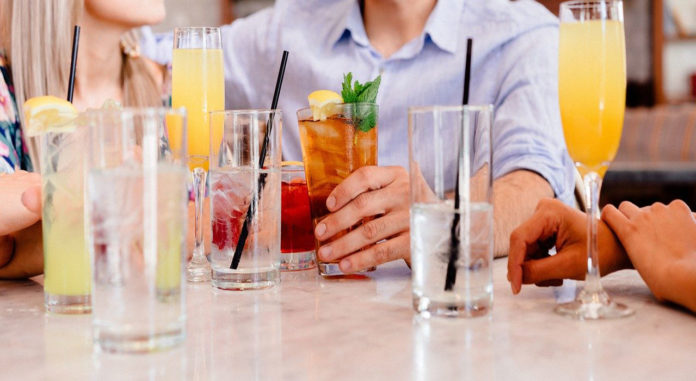 There is a consensus that overconsumption of sugar-sweetened beverages adds to the predominance of obesity and related comorbidities; for example, type 2 diabetes (T2D). Regardless of whether a similar relationship exists for no-or low-calorie, “diet” drinks are a subject of intensive debate and controversy.

A few examinations lately have revealed that low-calorie sweeteners in foods and beverages disturb human metabolism, advancing the improvement of diabetes and obesity. Yet, different examinations have discovered that devouring low-calorie drinks and food has little effect on metabolism and may help in weight loss.

A new study by the Yale scientists could reconcile these conflicting findings.

The study demonstrates that consuming seven sucralose-sweetened beverages with, but not without, a carbohydrate over ten days decreases insulin sensitivity. People who periodically drank beverages with the low-calorie sweetener sucralose, which is found in low-cal soft drinks, candy, breakfast bars, and other products, did experience problematic metabolic and neural responses — but only when carbohydrate in the form of a tasteless sugar was added to the drink.

On the other hand, people drinking beverages with low-calorie sweeteners alone, or drinks with real sugar, showed no changes in the brain or metabolic response to sugars.

Through this study, scientists ought to determine if consuming sweet foods and beverages without calories “uncouples” sweet taste perception from energy intake, resulting in a diminished physiological response to sugar that could ultimately lead to weight gain, glucose intolerance, and diabetes.

Senior author Dana Small, professor of psychiatry and psychology and director of the Modern Diet and Physiology Research Center, said, “The subjects had seven low-calorie drinks, each containing the equivalent of two packages of Splenda, over two weeks. When the drink was consumed with just the low-calorie sweetener, no changes were observed; however, when this same amount of low-calorie sweetener was consumed with a carbohydrate added to the drink, sugar metabolism and brain response to sugar became impaired.”

“The bottom line is that, at least in small quantities, individuals can safely drink a diet soda, but they shouldn’t add French fries.”

“This is important information, particularly for people with diabetes who shouldn’t consume sugars.”

The study is published in the journal Cell Metabolism.