How plants use carbon affects their response to climate change 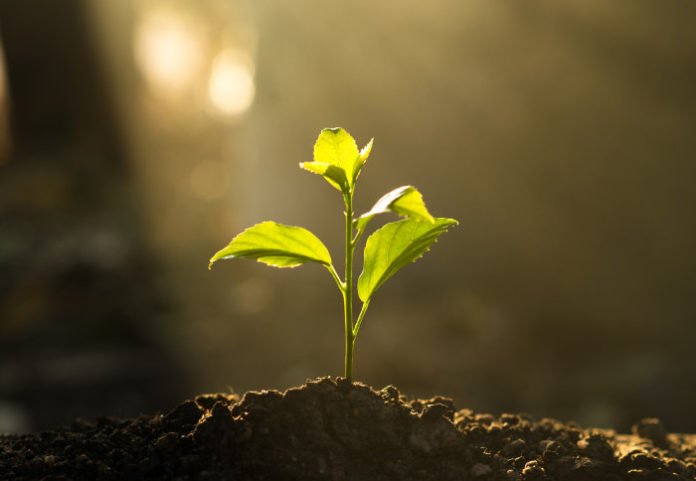 The photosynthesis process is well known. Plants inhale carbon dioxide and exhale oxygen. During inhalation, plants use some of the carbon for respiration whereas some are used for plant growth.

The harmony between the release of carbon dioxide (CO2) amid breath and obsession with carbon amid photosynthesis influences the growth of the plant. Over the globe, this balance additionally influences the worldwide carbon balance – what amount is put away in living things contrasted with free in the environment. The speedier the rate of photosynthesis with respect to breath, the more noteworthy the rate at which barometrical carbon is ‘sucked in’ by biological systems.

In a new study by the Imperial College London, scientists have proposed that in warmer conditions plants change how they use carbon – using more for growth.

By using more CO2 for growth, plants are ‘fixing’ more CO2 from the atmosphere as they lock it up in their leaves and stems.

The study also enables researchers to all the more precisely anticipate the reaction of plants to environmental change utilizing carbon allotment effectiveness.

This factor figures out what occurs after the CO2 is taken in amid photosynthesis – whether it is utilized for growth or respiration. The group found that as temperatures rise, plants can allot more carbon for development, successfully enhancing their net carbon pick up.

To locate this out, they utilized a combination of mathematical modeling and data from laboratory experiments with algae. They likewise looked across over assorted plant species, both ashore and in water, and inferred that a warming-actuated increment in carbon portion productivity is a general wonder.

Study co-author Dr Samraat Pawar, from the Department of Life Sciences at Imperial, said: “Plants may be more capable of compensating the negative effects of warming on carbon fixation than previously thought, across both aquatic and terrestrial ecosystems. Our study provides a new way to better predict the effect of warming on carbon fixation by individual plants, and ultimately whole ecosystems.”

This study is published in the journal Proceedings of the National Academy of Sciences.