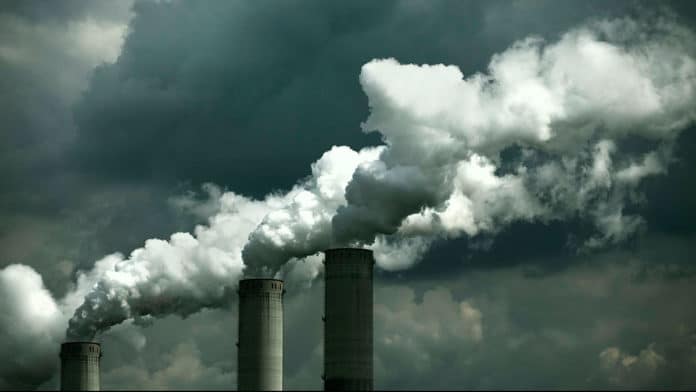 CO2 is a major greenhouse gas, responsible for global warming. CO2 released from burning fossil fuels in the atmosphere is the primary source of CO2 emissions. One way to cut down this atmospheric emission is carbon capture. It is a chemical technique which prevents carbon from entering into the environment by removing CO2 (post-combustion) out of emission. CO2 is then either recycled or stored in gas or liquid form. This process is called sequestration.

High-performance membranes are used for carbon capture. These membranes are nothing but polymer filters that can separate CO2 from a mix of other gases. They are considered as most energy-efficient and environmentally friendly routes for reducing carbon emission. 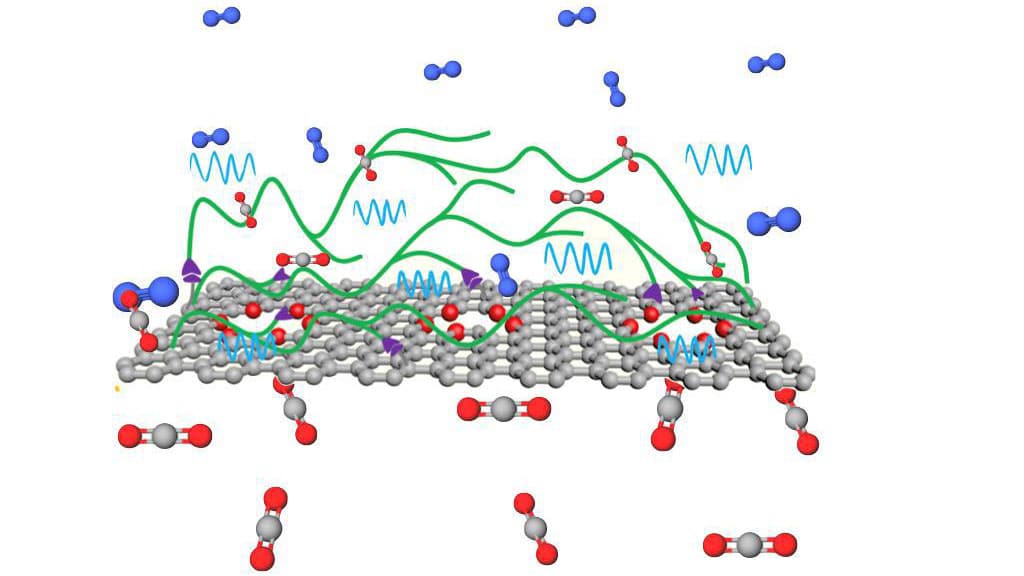 The membranes developed by EPFL scientists showed six times CO2 permeance at 6,180 GPU with separation factor 22.5. When scientists combined optimized graphene porosity, pore size, and functional groups (the chemical groups that react with CO2), they found GPUs shot up to 11,790. Also, other membranes made by them showed separation factor up to 57.2.

“Functionalizing CO2-selective polymeric chains on nanoporous graphene allows us to fabricate nanometer-thick yet CO2-selective membranes,” says Agrawal. “This two-dimensional nature of the membrane drastically increases the CO2permeance, making membranes even more attractive for carbon capture. The concept is highly generic, and a number of high-performance gas separations are possible in this way.”

New COVID-19 test can analyze more than 1,000 samples at once