In a very unusual way, the electrical and magnetic properties of a particular crystal are linked together. 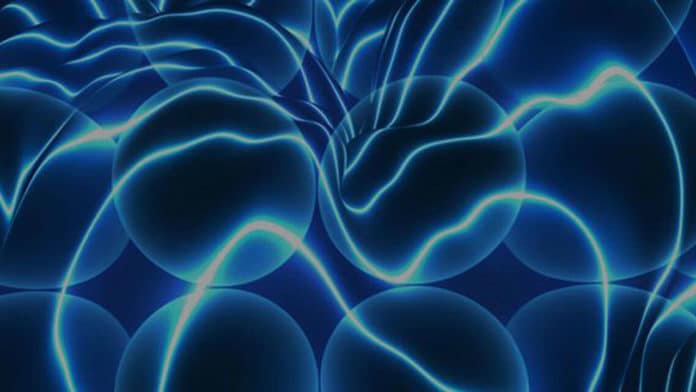 The magnetoelectric effect plays a vital role in specific sensors or the search for new data storage concepts.

Scientists have discovered a unique material that doesn’t seem to exhibit a magnetoelectric effect at first glance. But careful observation shows that the material exhibits the effect in a completely different manner than usual.

The material can be controlled in a highly sensitive way: Even small changes in the direction of the magnetic field can switch the material’s electrical properties to a completely different state.

Prof. Andrei Pimenov from the Institute of Solid State Physics at TU Wien said, “Whether the electrical and magnetic properties of a crystal are coupled or not depends on the crystal’s internal symmetry. Suppose the crystal has a high degree of symmetry, for example, if one side of the crystal is exactly the other side’s mirror image, then for theoretical reasons. In that case, there can be no magnetoelectric effect.”

This applies to the precious stone, which has now been inspected in detail—a supposed langasite made of lanthanum, gallium, silicon, and oxygen, doped with holmium atoms.

Andrei Pimenov said, “The crystal structure is so symmetrical that it should not allow any magnetoelectric effect. And in the case of weak magnetic fields, there is indeed no coupling whatsoever with the crystal’s electrical properties. But if we increase the magnetic field’s strength, something remarkable happens: The holmium atoms change their quantum state and gain a magnetic moment. This breaks the internal symmetry of the crystal.”

“From a purely geometrical point of view, the crystal is still symmetrical, but the magnetism of the atoms has to be taken into account as well, and this is what breaks the symmetry. Therefore the electrical Polarization of the crystal can be changed with a magnetic field.”

“Polarization is when the positive and negative charges in the crystal are displaced a little bit, with respect to each other. This would be easy to achieve with an electric field—but due to the magnetoelectric effect, this is also possible using a magnetic field.”

“The magnetoelectric effect will play an increasingly important role in various technological applications. We will try to change magnetic properties with an electric field instead of changing electrical properties with a magnetic field in the next step. In principle, this should be possible in the same way.”

“If this succeeds, it would be a promising new way to store data in solids. In magnetic memories such as computer hard disks, magnetic fields are needed today. They are generated with magnetic coils, which requires a relatively large amount of energy and time. If there were a direct way to switch the magnetic properties of a solid-state memory with an electric field this would be a breakthrough.”