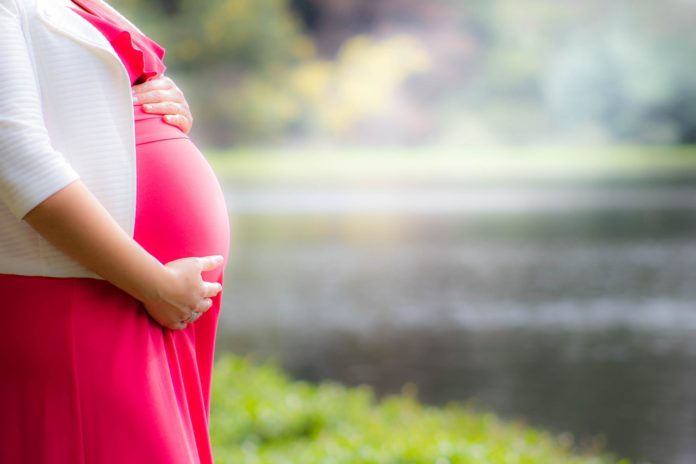 A new computer algorithm can predict in the early stages of pregnancy, or even before pregnancy has occurred, in which women are at a high risk of gestational diabetes – according to a study by researchers at the Weizmann Institute of Science reported recently in Nature Medicine. The study analyzed data on nearly 600,000 pregnancies available from Israel’s largest health organization, Clalit Health Services. Based on these predictions, it may be possible to prevent gestational diabetes using nutritional and lifestyle changes.

“Our ultimate goal has been to help the health system take measures so as to prevent diabetes from occurring in pregnancy,” says senior author Prof. Eran Segal of the Computer Science and Applied Mathematics and the Molecular Cell Biology Departments.

Gestational diabetes is characterized by high blood sugar levels that develop during pregnancy in women who did not previously have diabetes. It occurs in 3 to 9 percent of all pregnancies and is fraught with risks for both mother and baby. Typically, gestational diabetes is diagnosed between the 24th and 28th weeks of pregnancy, with the help of a glucose tolerance test in which the woman drinks a glucose solution and then undergoes a blood test to see how quickly the glucose is cleared from her blood.

In the new study, Segal and colleagues started out by applying a machine learning method to Clalit’s health records on some 450,000 pregnancies in women who gave birth between 2010 and 2017. Gestational diabetes had been diagnosed by glucose tolerance testing in about 4 percent of these pregnancies. After processing big data – an enormous dataset made up of more than 2,000 parameters for each pregnancy, including the woman’s blood test results and her and her family’s medical histories – the scientists’ algorithm revealed that nine of the parameters were sufficient to accurately identify the women who were at a high risk of developing gestational diabetes. The nine parameters included the woman’s age, body mass index, family history of diabetes and results of her glucose tests during previous pregnancies (if any).

Next, to make sure that the nine parameters could indeed accurately predict the risk of gestational diabetes, the researchers applied them to Clalit’s health records on about 140,000 additional pregnancies that had not been part of the initial analysis. The results validated the study’s findings: The nine parameters helped to accurately identify the women who ultimately developed gestational diabetes.

These findings suggest that by having a woman answer just nine questions, it should be possible to tell in advance whether she is at a high risk of developing gestational diabetes. And if this information is available early on – in the early stages of pregnancy or even before the woman has gotten pregnant – it might be possible to reduce her risk of diabetes through lifestyle measures such as exercise and diet. On the other hand, women identified by the questionnaire as being at low risk of gestational diabetes may be spared the cost and inconvenience of the glucose testing.

In more general terms, this study has demonstrated the usefulness of large human-based datasets, specifically electronic health records, for deriving personalized disease predictions that can lead to preventive and therapeutic measures.

MIT’s Mini Cheetah runs at the highest speed ever recorded