Researchers uncover the genomics of health. 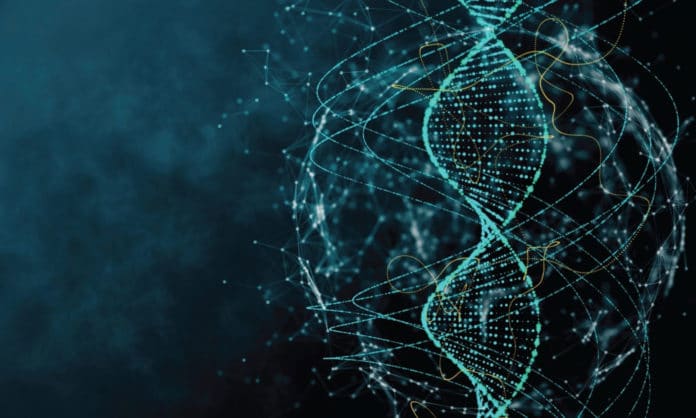 Nearly all conditions and diseases have a genetic component. Genes offer essential instructions for making proteins, which help decide the structure and function of every cell in the body. Besides determining the characteristics inherited, genes have been linked to many diseases.

To better understand the disease, scientists from the Garvan Institute of Medical Research are analyzing genetic information to determine what keeps us healthy.

Professor David Thomas, Garvan Cancer Research Theme Leader and Director of The Kinghorn Cancer Centre, said, “By doing a comprehensive analysis of healthy individuals, we can get a much clearer understanding of which genes are and which are not linked to disease. The Medical Genome Reference Bank will provide an ideal background for the future of genomic research in Australia.”

The entire list of six billion DNA letters makes a genome, which encodes all of the information needed to make and run every cell in the body. There are more than three million differences between your genome and anyone else’s.

These variations in the genome make people unique and different, but some of these differences can lead to disease. The challenge for scientists is to pinpoint which genes are linked to diseases.

Scientists, in a new study, studied the genomic data of 2,570 healthy older Australians (64 – 95 years old) that were free from cancer, cardiovascular disease, or neurodegenerative disease until the age of at least 70. Doing so gives scientists a much more statistically powerful framework to identify new disease-causing gene variants.

When scientists analyzed the genomes of prostate cancer patients, they found that using the MGRB as a ‘control’ gave them a 25% higher prescient intensity of diseases-linked gene variations than another genome database that is commonly used by scientists to discover such variations.

The method genome sequencing also aid scientists to identify genetic changes associated with aging, including shorter telomeres, the ‘caps’ at the ends of chromosomes, and less mitochondrial DNA. Intriguingly, they discovered the amount of mitochondrial DNA is linked to higher grip strength in men.

Professor Thomas said, “We were able to detect changes in the genomes that could distinguish between healthy older individuals that share the same age but have a different physical function. This indicates that the DNA in an individual’s blood sample may provide a better indicator of their ‘biological age’ than their chronological age. The ability to derive a measure of biological age may better predict health outcomes for individuals. As our population ages, understanding the genetic basis for healthy aging will become more and more important.”

The first release of the data is available to researchers via the Vectis platform. Once completed, the Medical Genome Reference Bank will contain genomic data from over 4,000 older Australians.

Ancient disease have the surprising ability to regenerate livers