How neurons interact between brain areas? 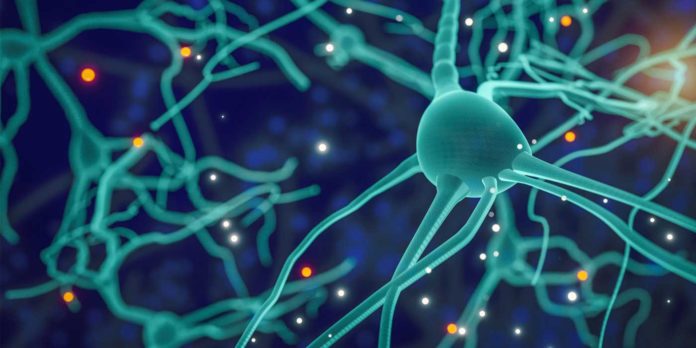 Most brain functions involve interactions among multiple, distinct areas or nuclei. Yet our understanding of how populations of neurons in interconnected brain areas communicate is in its infancy.

In a new study, scientists at Carnegie Mellon University have investigated how communication between brain areas occurs through an information bottleneck. Scientists dubbed this process as communication subspace.

For the study, scientists observed two areas of the visual cortex, V1 and V2. There they observed certain population activity patterns were being selectively routed between the two brain areas.

Scientists think that this communication subspace could be a mechanism by which diverse kinds of data, for example, color and motion, encoded by one cerebrum zone are specifically steered to the fitting downstream brain regions.

Byron Yu, an associate professor of biomedical engineering and electrical and computer engineering said, “Communication subspaces might be a general mechanism by which brain areas interact with each other. This concept has only been studied in the visual and motor cortices. There is still much to be explored.”

For one zone to impart just certain data to another zone while keeping other data “private,” could be a transformative advantage that enables a brain area to play out some calculation, and after that pass on just the aftereffect of that calculation to the proper downstream mind region. At the end of the day, the downstream zone need not see everything about the upstream calculation.

Yu said understanding these communication subspaces could have many implications for understanding how the coordination between brain areas gives rise to brain function. By better aligning the activity of populations of neurons with their designated communication subspaces, more information can be passed from one area of the brain to another, allowing for better attention, better learning and better execution of tasks.

The study is published in the journal Neuron.