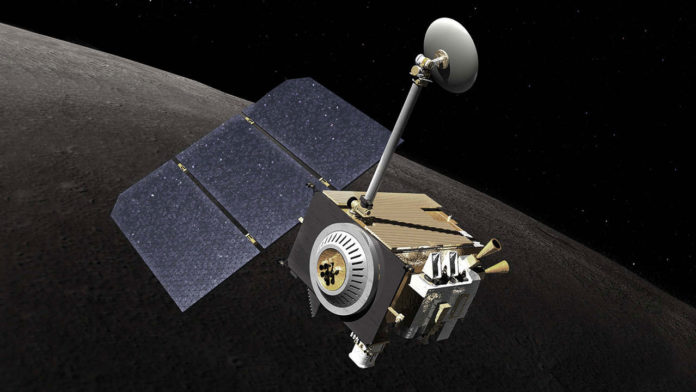 On 14th October, NASA’s Lunar Reconnaissance Orbiter (LRO) performed its second flyover over the landing site of Vikram, trying to locate the lander. Luckily, the orbiter captured the condition of the crashed lander as the lighting conditions are thought to be better.

LRO made its first flyby on 17th September but was not able to locate the Vikram as it was dusk in the south polar region of the Moon. However, NASA releases images of the landing site where the lander is thought to have crashed. Then, NASA had indicated that Vikram could be hiding in the long shadows present on the lunar surface.

Chandrayaan 2 lander was ready to land on Moon’s surface on September 07, 2019. But just minutes before the landing, the ISRO lost communication with Vikram, when it was 2.1km from the lunar surface.

Vikram had a hard landing, and the precise location of the spacecraft remains unknown. The scene was captured from a Lunar Reconnaissance Orbiter Camera (LROC) Quickmap fly-around of the targeted landing site image width is about 150 kilometers across the center.

If NASA locates the lander, the images from this flyover will be made public by NASA.