It is possible to grow crops on Mars and Moon: Study

It would not only be possible to grow food on Mars and the Moon to feed future settlers, but also to obtain viable seed from crops grown there. 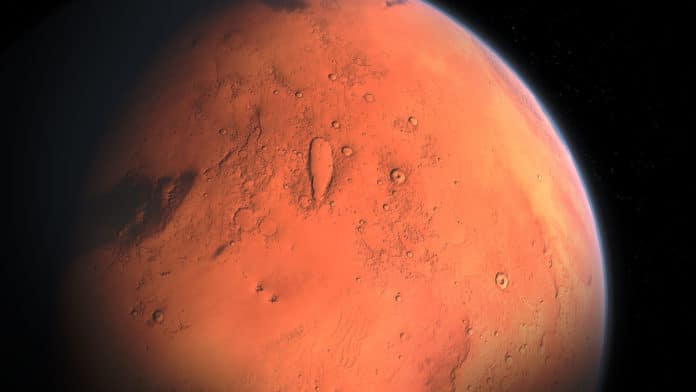 Also, scientists suggested the possibility of obtaining viable seed from crops grown on Mars and the Moon. They did this by simulating the properties of Lunar and Martian regolith and “normal” soil as a control.

Wieger Wamelink from Wageningen University & Research said, “We were thrilled when we saw the first tomatoes ever grown on Mars soil simulant turning red. It meant that the next step towards a sustainable closed agricultural ecosystem had been taken.”

All the crops were sown in random lines in trays. Nine among all species grew well except spinach. It was conceivable to harvest edible parts for the nine out of ten crops. The total biomass production per tray was highest for the Earth control and Mars soil simulant and differed significantly from Moon soil simulant.

The study is published in the journal Open Agriculture.

Why do some asteroids have rocky surfaces?