The study highlight factors that should be among the factors considered by clinicians and researchers who work in the field of youth mental health. 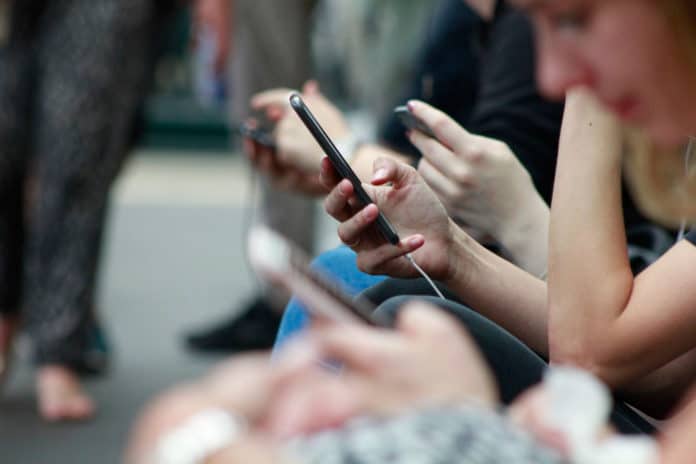 Smartphones are central to social and professional life in the networked age. Many studies have suggested that excessive use of smartphones and social media affect social and psychological well-being.

Adding weight to those studies, a new study, recently published in the CMAJ (Canadian Medical Association Journal), sheds light on the evidence that suggests an association between excessive smartphone and social media use and mental distress and suicidality among adolescents.

Scientists noted, “Such factors should be considered by clinicians and researchers who work in the field of youth mental health.”

“Given the importance of engaging youth in mitigating potential harms from social media, a prohibitionist approach would be counterproductive.”

“For adolescents today, who have not known a world without social media, digital interactions are the norm, and the potential benefits of online access to productive mental health information — including media literacy, creativity, self-expression, sense of belonging and civic engagement — as well as low barriers to resources such as crisis lines and Internet-based talking therapies cannot be discounted.”

The study also offers suggestions that can help teens manage smartphone and social media use: