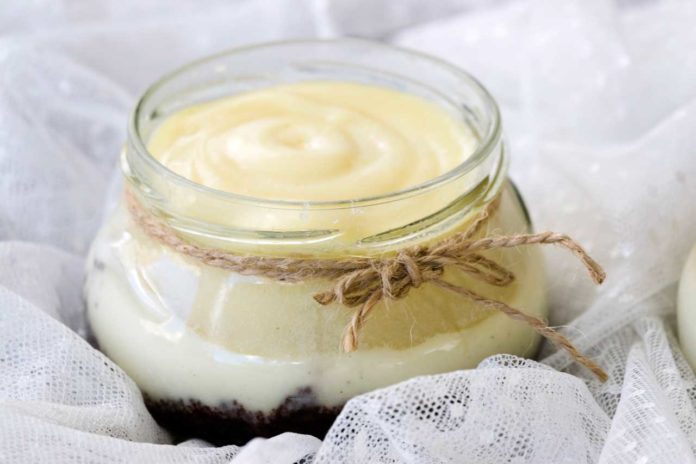 Curd, as we all know, is a fermented product from milk. We also know that many Indians love it for its distinct flavor and its rather friendly disposition to their tummies. For instance, curd has live and friendly bacteria that help in digestion, absorbing useful vitamins from food, and also fight not-so-friendly microbes that invade our guts.

Now Indian scientists have found one more reason for us to fall in love with curd all over again! They found that curd made of milk from a pure Indian cow breed can be more beneficial as it contains several useful bacterial species that can fight Aflatoxin B1, a lead culprit for stomach aches. Researchers say that curd prepared from the milk of Malnad Gidda cow can soak in aflatoxin B1 from ingested foods.

Aflatoxin is a harmful toxin found in moldy food. Aflatoxin is secreted by a mold called Aspergillus that infects grains like wheat and nuts such as peanuts. Consuming such mold-infested foods could upset our health, and the effects could vary from a mild stomach ache to cancer in case of severe and long-term ingestion. Though there is a variety of aflatoxin, Aflatoxin B1 or AFB1 is the most common culprit for many food poisoning cases.

“Our study majorly focused on isolating potential health-promoting probiotic bacteria. Malnad gidda cow is native of a place typically rich in medicinal plants. Obviously, its milk would be medicinally important,” reasoned out Dr. Gayatri Devaraja, the lead author of the study.

The team collected 34 samples of curd from three districts of Karnataka and searched them for the presence of Lactobacillus, a good type of bacterium. All these samples were made using Malnad Gidda cows, a dwarf variety of cows endemic to these districts. A total of 34 strains of Lactobacillus were obtained from these curd samples. When scientists tried to identify the bacterial types they found that four were different from the rest in terms of food intake and their DNA.

These characteristics point out a type of lactobacillus known as Lactobacillus fermentum. Subsequently, the researchers found that all these four strains of L. fermentum could reduce the growth of other unfriendly microbes such as Staphyllococcus aureus, Escherichia coli, and Pseudomonas aeruginosa.

There have been studies that showed that some types of Lactobacillus could bind Aflatoxin in the guts. So the researchers set upon testing these four Lactobacillus fermentus too. Dividing them into several groups, they tested each group for its ability to absorb aflatoxin. They deliberately added AFB1 to the bacterial growth medium. After 12 hours, the amount of AFB1 found in the growth medium was measured. In the culture medium where there were no bacteria, almost the entire amount of AFB1 could be recovered, whereas the test tubes added with both bacterium and AFB1, only about one-fourth of the toxin remained. In other words, the bacteria have efficiently absorbed nearly 75% of all the aflatoxin added.

“This is the first time that Lactobacillus fermentum is found in the milk of Malnad Gidda cows,” says Dr. Gayathri Devaraja. It is not, however, unique to the cows but is one among the several strains of lactobacillus found, she explained.

The lactobacillus isolate from the curd of Malnad Gidda cows also showed other beneficial probiotic properties such as competing with other bacteria and reducing their growth, secreting bacteriocin which kills other bacteria and a high survival in bile juice. This is important because tolerating a high concentration of bile salt assures its survival in the hostile environment of the intestine. In other words, Malnad Gidda curd has all the qualities of a good probiotic.

This study was jointly conducted by the researchers from the University of Davanagere, Indian Institute of Technology, Mumbai, and CSIR-Central Food Technological Research Institute (CFTRI), Mysuru. The research findings have been published in the journal Probiotics and Antimicrobial Proteins.

The dynamics of human milk production