Engineers develop a computer that operates on water droplets 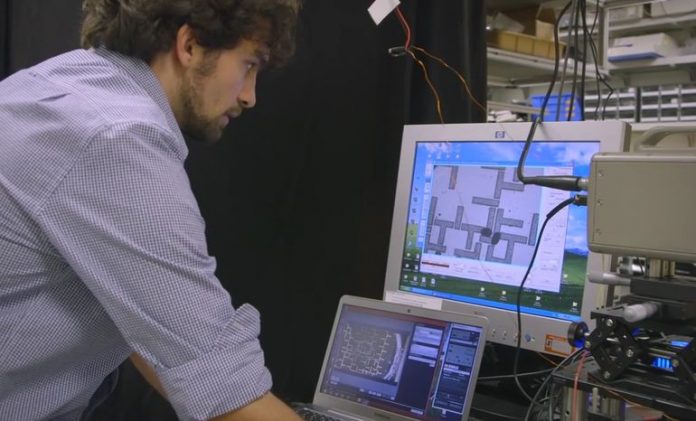 Droplet Computer: Professor Mr. Manu Prakash, who belongs to India, has developed a computer that gets energy from a few water drops or water droplets at Stanford University, California. He got this idea when he was studying in college. In his work, he added some parts of computer science, the clock and water droplet machine. He called it by the name Droplet Computer.

This droplet computer can do all that an electronic computer can. For this Droplet computer, Professor keeps iron rods like a maze over the glass. Then he added another glass over it. After that, he filled oil between the two glasses, which has air. Then he filled some water droplets with few particles of the magnet through a straw.

After this whole process, he kept it in the magnetic area, which is form by the specification of copper. Every time, the magnetic field helps to change the direction of iron rods, allowing moving drops faster. Professor has signed the availability of water by 1 and unavailability by 0. Like this, he made a computer clock that shows the sequence of 1 and 0. This clock works on water droplets, and that’s why this Droplet computer also works on water drops.

Video info: Manu Prakash, an assistant professor of bioengineering at Stanford, and his students have developed a synchronous computer that operates using the unique physics of moving water droplets. Their goal is to design a new class of machines that can precisely control and manipulate physical matter.