It's simply a signal that something different is happening in that area. 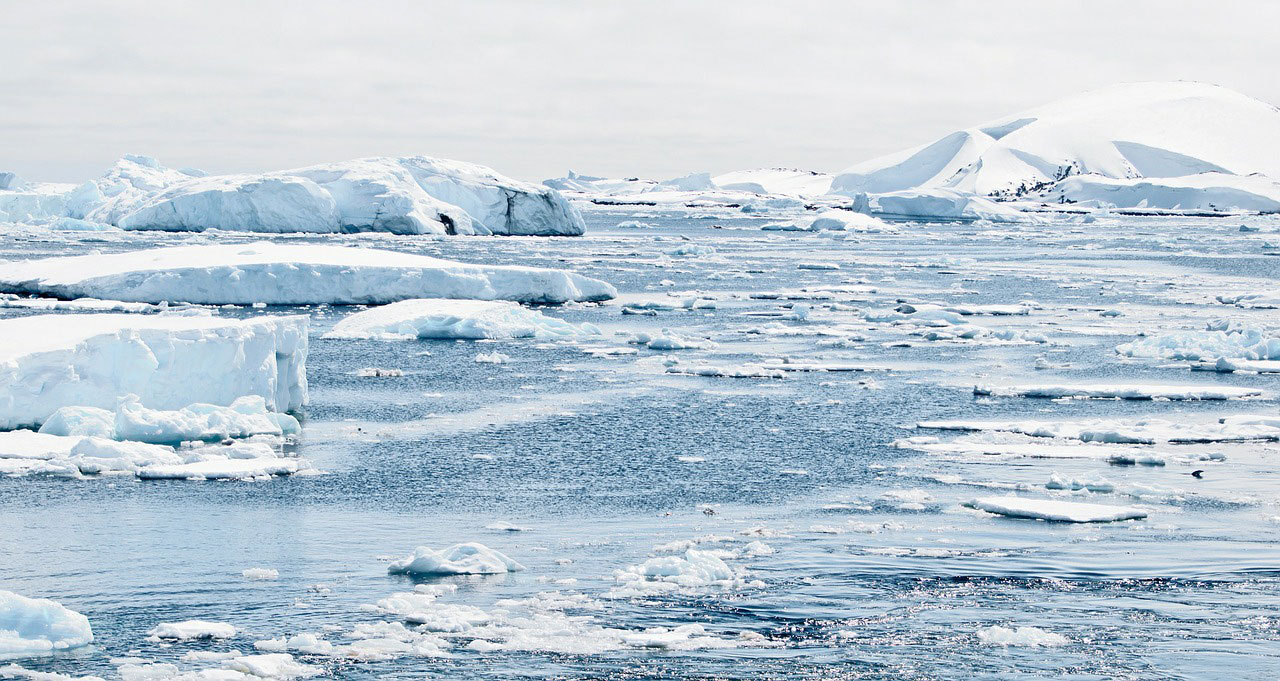 The latest record-breaking temperature news of Antarctica came a week after Argentina’s National Meteorological Service recorded the hottest day on record for Argentine Antarctica: 18.3 degrees Celsius at midday at the Esperanza base, situated close to the tip of the Antarctic peninsula.

Scientists in Antarctica have recorded a new record temperature of 20.75 degrees Celsius (69.35 Fahrenheit). This is for the first time the temperature has broken the barrier of 20 degrees.

The reading was taken at Seymour Island, part of a chain of the peninsula that curves out from the northern tip of Antarctica.

“The reading, taken at a monitoring station on an island off the continent’s northern tip on February 9. However, it has no meaning in terms of a climate-change trend, as it is a one-off temperature and not part of a long-term data set.”

“The reading was taken as part of a 20-year-old research project on the impact of climate change on the region’s permafrost. The previous high was in the 19s.”

“We can’t use this to anticipate climatic changes in the future. It’s a data point. It’s simply a signal that something different is happening in that area.”

Still, a temperature that high had never been registered in Antarctica.