The record appears to be likely associated (in the short term) with what we call a regional "foehn" event over the area. 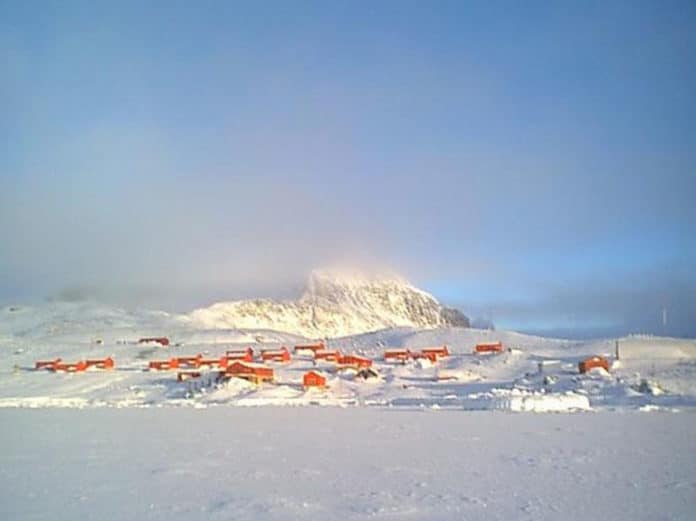 Esperanza, an Argentine research base in the Antarctic peninsula, has set a new record of the temperature of 18.3°C on 6 February, beating the previous record of 17.5°C on 24 March 2015.

WMO’s Weather and Climate Extremes rapporteur, Randall Cerveny, said, “Everything we have seen thus far indicates a likely legitimate record, but we will, of course, begin a formal evaluation of the record once we have full data from SMN and on the meteorological conditions surrounding the event. The record appears to be likely associated (in the short term) with what we call a regional “foehn” event over the area: rapid warming of air coming down a slope/mountain.”

A council for WMO’s Weather and Climate Extremes Archive will now check whether this to be sure is another record for the Antarctic continent, which is characterized as the main continental landmass. Verification of this maximum temperature record is essential as it helps scientists to create a picture of the weather and climate in one of Earth’s final frontiers.

The Antarctic Peninsula (the northwest tip near to South America) is among the fastest-warming regions of the planet, almost 3°C over the last 50 years. The amount of ice lost annually from the Antarctic ice sheet increased at least six-fold between 1979 and 2017. Most of the ice loss takes place by melting of the ice shelves from below, due to incursions of relatively warm ocean water, especially in West Antarctica and to a lesser extent along the peninsula and in East Antarctica.

Scientists believe global warming has caused so much melting at the south pole that the giant ice sheet is now on course to disintegrate. This would see an eventual global sea-level rise of at least three meters (10 feet) over centuries.

Coral reefs are home to up to one-third of global marine biodiversity and, as such, are a high conservation priority. Yet, climate...
Read more
Science

Why do organisms shrink?

A group of scientists at GeoZentrum Nordbayern at FAU has as recently examined how prehistoric organisms reacted to climate change, based on...
Read more
Environment

A simulation method to reduce the adverse influences due to climate-related uncertainties in the energy sector and guarantee robust operation of energy infrastructure during extreme climate events.
Read more
Environment

As many as one in three species could face extinction unless warming is reduced.
Read more
Science

Humanity is currently struggling against the novel Coronavirus. However, the world's various space agencies are afraid of the other possible threats, such...
Read more