A new eco-friendly and low-cost synthetic method for chemical compounds. 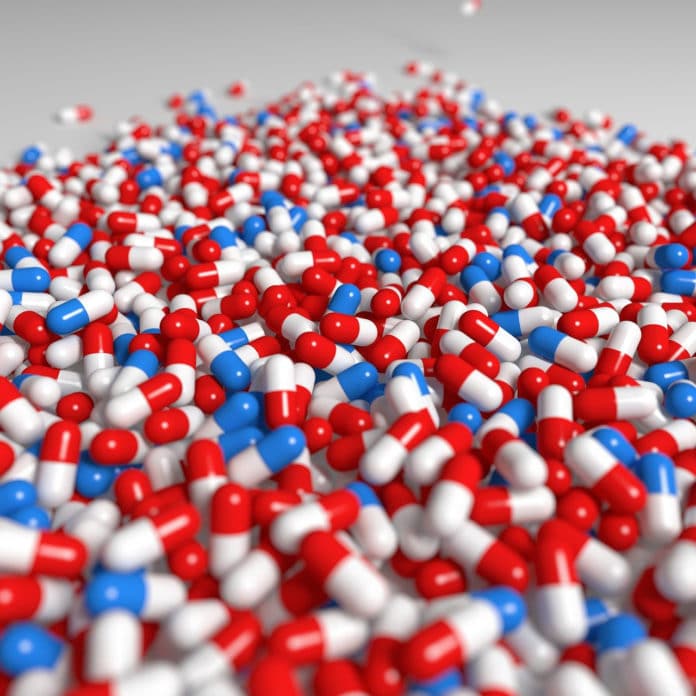 Almost 60% of drugs contain Nitrogen ring compounds made from a series of carbon atoms linked together to form a complete ring with a nitrogen atom sandwiched between them.

Indolopyran has drawn the attention of many scientists in recent years. It has anti-cancer and anti-inflammatory effects. However, the compound is quite challenging to synthesize. There is currently no best method to synthesize this, as the synthesis for indolopyran requires a base and a metal catalyst, and it occurs only at high temperatures.

Scientists are continuously searching for novel biologically active compounds for the discovery of new drugs. Besides that, it is also essential to find an original, simple synthetic method to produce them.

UNIST scientists have reported a new eco-friendly and low-cost synthetic method for chemical compounds that have potential as pharmaceuticals. They have created a new synthetic way to produce indolopyran, using clean electricity.

The new synthetic method promises to be safer, more economical, and more environmentally friendly than traditional ones, noted scientists.

The method uses oxygen in the atmosphere, as a pre-base at room temperature, and iodide as a catalyst instead of metals. The use of constant voltage mode to maintain a continuous voltage resolved functional group damage caused by a high voltage.

Scientists synthesized indolopyran by pairing indoles with the active methylene compounds (AMCs) through the reaction at the anode or the cathode of an electrode.

Subin Choi (Combined MS/Ph.D. in the Department of Natural Sciences, UNIST), the first author of the study, said, “Unlike the conventional synthesis method, which mainly uses only one pole, we were able to successfully synthesize the complex structure of indolopyran, using both the reactions for cathodes and anodes.”

Scientists also performed Density functional theory (DFT) calculations to understand the reaction mechanism and the principles of the formation of indolopyran. The study reveals that iodine and oxygen are oxidized or reduced at the electrodes (cathode and anode) to generate iodine radicals and superoxide radicals. And this leads to the formation of superoxide as the base.

Drawing inspiration from this study, scientists applied the same method to synthesize the scaffolds of dihydrofuran. Using enamine as the starting material, instead of indoles, they successfully synthesized dihydrofurants, in which the oxygen is incorporated in the pentagonal carbon rings formed.

Professor Cheol‐Min Park, from the School of Natural Sciences at UNIST, said, “The new method promises to be safer, more economical and more environmentally friendly than the existing synthesis methods. With this, it will be possible to develop a process for producing bioactive substances in large quantities.”