They are capable of following pointing cues to locate food rewards. 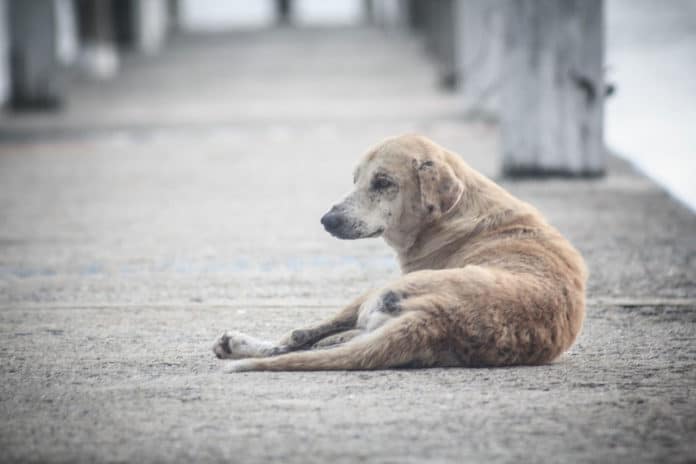 Dogs are one of the most common species to be found as pets and have been subjects of human curiosity, leading to extensive research on their socialization with humans. The remarkable sociocognitive skills of pet dogs, while interacting with humans, is quite well established.

It was not clear whether dogs understand us through training alone or whether this was innate. Can dogs interpret a signal, such as a gesture, without specific training, or even without having met the signaling person previously?

To find out, a new set out to determine whether untrained stray dogs could understand human pointing gestures.

Stray dogs can be found everywhere. While they may observe and occasionally interact with individuals, such dogs have never been prepared and are behaviourally “wild.” Conflicts between stray dogs and humans are a problem, and understanding how people shape stray dogs’ conduct may help alleviate this.

To investigate, scientists studied stray dogs across several Indian cities. Scientists approached solitary stray dogs and placed two covered bowls on the ground near them. They then pointed to one of the two bowls, either momentarily or repeatedly, and recorded whether the dog approached the indicated bowl. They additionally recorded the perceived emotional state of the dogs during the investigation.

Half of the dogs did not approach either bowl. Although, scientists noticed that these dogs were anxious and may have had bad experiences with humans before. The dogs who approached the bowls were noted as friendlier and less anxious, and approximately 80% correctly followed the pointing signals to one of the bowls, regardless of whether the pointing was momentary or repeated. This suggests that the dogs could indeed decipher complex gestures.

Dr. Anindita Bhadra of the Indian Institute of Science Education and Research Kolkata, India, said, “We thought it was quite amazing that the dogs could follow a gesture as abstract as momentary pointing. This means that they closely observe the human, whom they are meeting for the first time, and they use their understanding of humans to make a decision. This shows their intelligence and adaptability.”

The study suggests that dogs may have an innate ability to understand certain human gestures, which transcends training. However, it should be noted that the shyer, more anxious animals tended not to participate, so future studies are needed to determine more precisely how an individual dog’s personality affects their ability to understand human cues.

The study is published in the journal Frontiers in Psychology.

Speech and language detection in the dog brain

Larger breeds of dogs have a greater risk of osteosarcoma, study

Dogs use Earth’s magnetic field to navigate themselves