A new method for cancer prevention. 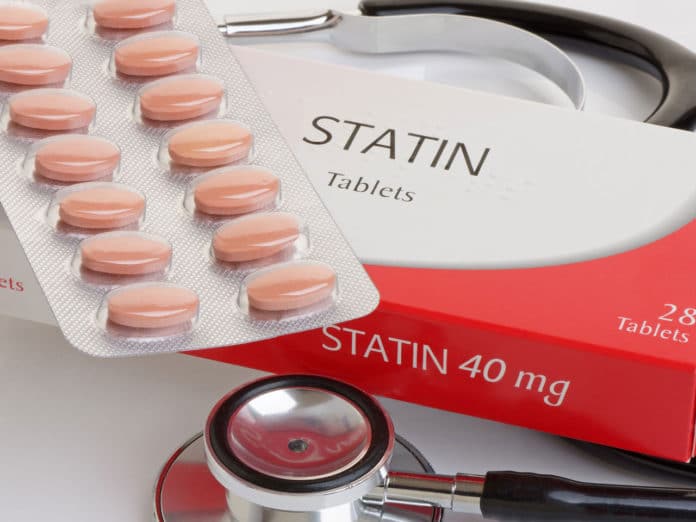 Using a genetic epidemiological methodology known as Mendelian randomization, which can all the more dependably assess casual connections between characteristics, for example, drug targets, molecular traits, behaviors, and health outcomes, the analysts discovered proof to propose that statins may lower the risk of ovarian cancer.

The findings were shown in both women who had no known family history of ovarian cancer and in those with mutations in BRCA1 or BRCA2 genes that put them at a higher lifetime risk of the disease.

James Yarmolinsky, Integrative Cancer Epidemiology Programme Research Associate in the Bristol Medical School: Population Health Sciences (PHS), who led the research, said: “While previous findings have suggested a correlation between statin use and a lower risk of ovarian cancer, these are the first findings to suggest that this relationship may be causal.“

In other words, the study suggests that statins might be a new method for cancer prevention.

“The potential protective effects of taking these drugs would need to be shown in a randomized controlled trial first before statin therapy could be encouraged as a method for reducing ovarian cancer risk.”

Scientists are next planning to test the study’s findings in independent datasets using alternative epidemiological approaches along with unpicking the potential biological mechanisms underlying this association.

The study is published in the journal JAMA.