While others may be dieting and hitting the gym hard to stay in shape, some people stay slim effortlessly no matter what they eat. 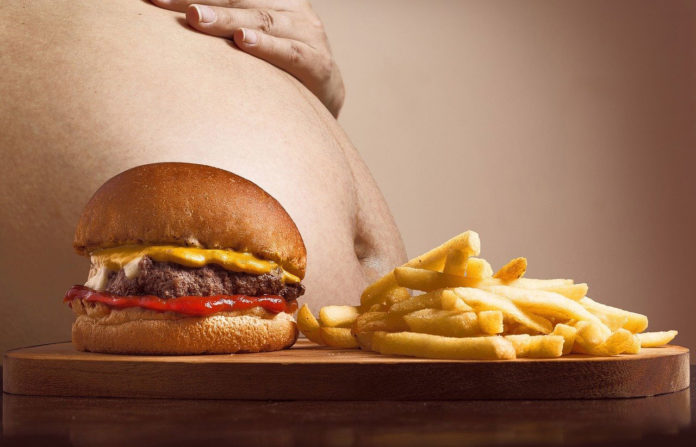 We all have that one friend who eats like there’s no tomorrow but still manages to be lean and thin. Be it cheese loaded fries or a double cheeseburger, they end up eating them all and gain no weight at all.

Most of us think that such people are blessed. But that’s not the truth.

Scientists have now found a big secret behind it. In a new study, scientists used a genetic database of more than 47,000 people in Estonia to identify a gene linked to a thinness that may play a role in resisting weight gain in these metabolically healthy thin people. They show that deleting this gene results in thinner flies and mice and find that expression of it in the brain may be involved in regulating energy expenditure.

Scientists have known that the ALK gene much of the time changes in different kinds of malignancy, and it increased a reputation for being an oncogene, a gene that drives the development of tumors. Although, the role of ALK outside of cancer remains obscure. Yet, this new finding recommended that the gene may assume a job as a novel thinness gene associated with weight-gain obstruction.

The specialists additionally found that flies and mice without ALK stayed thin and were resistant to diet-induced obesity. Moreover, regardless of having a similar diet and activity levels as normal mice, mice with deleted ALK have lower body weight and body fat. The team’s mouse studies likewise proposed that ALK, which is highly expressed in the brain, has an impact, thereby instructing the fat tissues to consume progressively fat from food.

According to scientists, targeting the gene might help scientists fight obesity in the future.

Senior author Josef Penninger, the director of the Life Sciences Institute and professor of the department of medical genetics at the University of British Columbia said, “If you think about it, it’s realistic that we could shut down ALK and reduce ALK function to see if we did stay skinny. ALK inhibitors are used in cancer treatments already. It’s targetable. We could inhibit ALK, and we actually will try to do this in the future.”

Although more research is required to observe whether these inhibitors are effective for this purpose. Scientists also aim to determine how neurons that express ALK regulate the brain at a molecular level to balance metabolism and promote thinness.