The project aims to show the quantities of rare or so-called ‘conflict’ elements in each phone and encourage greater recycling rates. 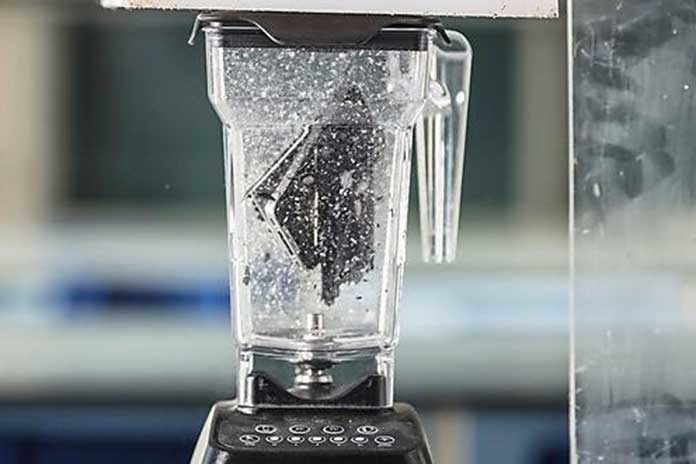 Smartphones, mobile phones with more advanced computing capabilities and connectivity than regular mobile phones, came onto the consumer market in the late 90s. The smartphone industry has been steadily developing and growing since then, both in market size, as well as in models and suppliers.

On average, about 1.4 billion mobile phones are produced around the world. What’s more, many of us have more than one.

But, how our smartphones are made, where do those materials come from, and what is the best thing to do with our devices once we have no more use for them?

Answering all these questions is the main focus of an eye-catching new project from scientists at the University of Plymouth.

By mixing a cell phone to the residue, and after that directing a substance examination of the disintegrated outcomes, they would like to exhibit why we should all take a quicker enthusiasm for what is contained inside ordinary electrical things.

They additionally need to demonstrate the amounts of uncommon or supposed conflict components each phone contains, and support more noteworthy reusing rates once the gadgets reach the end of their lives. 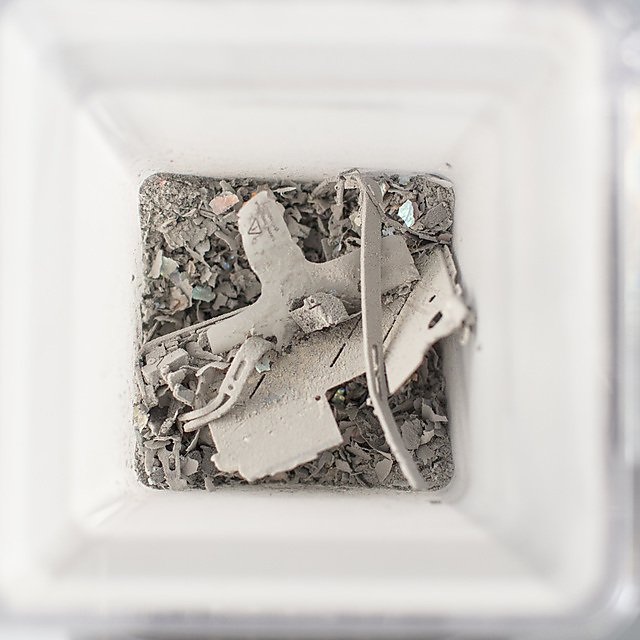 Scientists took the blended phone and mixed it at almost 500°C with a powerful oxidizer, sodium peroxide. They were then able to do a detailed analysis of the resulting solution in acid to determine its precise chemical contents. The results showed the phone used in the tests contained 33g of iron, 13g of silicon and 7g of chromium, as well as smaller quantities of other abundant substances. 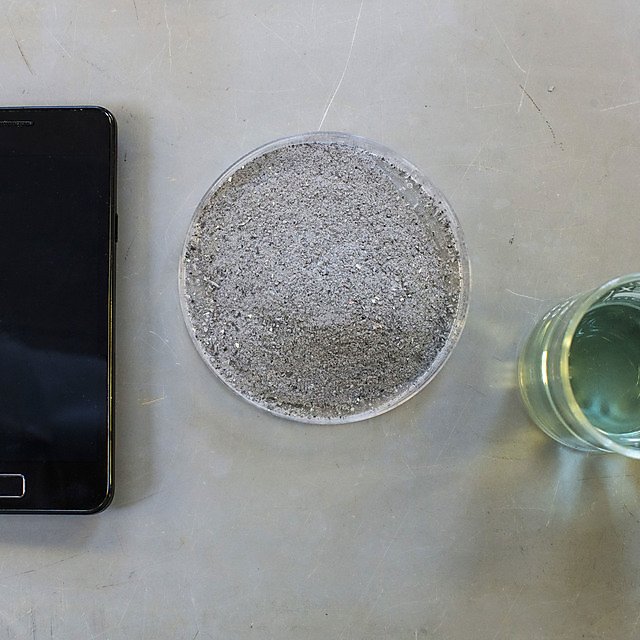 Be that as it may, it additionally highlighted various basic components including 900mg of tungsten and 70mg of cobalt and molybdenum, just as 160mg of neodymium and 30mg of praseodymium. Furthermore, each phone contained 90mg of silver and 36mg of gold. 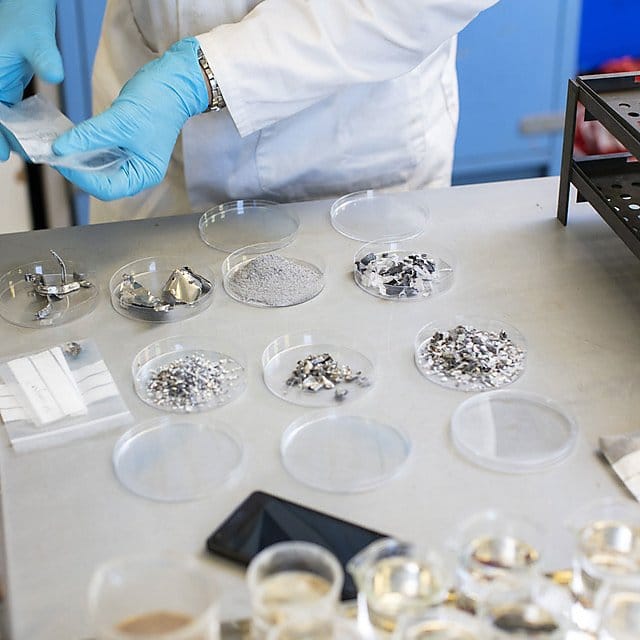 It additionally exhibits that to make only one telephone you would need to mine 10-15kg of mineral, including 7kg of high-grade gold metal, 1kg of a run of the mill copper metal, 750g of average tungsten metal and 200g of commonplace nickel ore.

“Mining can be part of the solution to the world’s problems. But we are now in a climate where people are becoming more socially responsible and interested in the contents of what they are purchasing. Partly on the back of this, several of the major mobile phone companies have committed to upping their recycling rates. It is a positive sign that the throwaway society we have lived in for decades is changing, and we hope this project will encourage more people to ask questions about their own behaviors.”

The collaboration with Real World Visuals was facilitated as part of the Creative Associates initiative, overseen by the University’s Sustainable Earth Institute and supported by Higher Education Innovation Funding (HEIF). It is designed to uncover novel and innovative ways of communicating research to a public audience.

Antony Turner, CEO at Real World Visuals, added, “We have enjoyed collaborating with Arjan and Colin to find a way to bring this research alive and make it accessible to the wider public. I now view the phone in my pocket not just as a window on the world but also as a store of precious metals. I wonder where these metals have come from and whether they will be re-used after the phone is discarded.”