The science behind the love for coffee

A Berkeley Lab scientist used statistics to tease out how genetics and environment interact to shape coffee consumption. 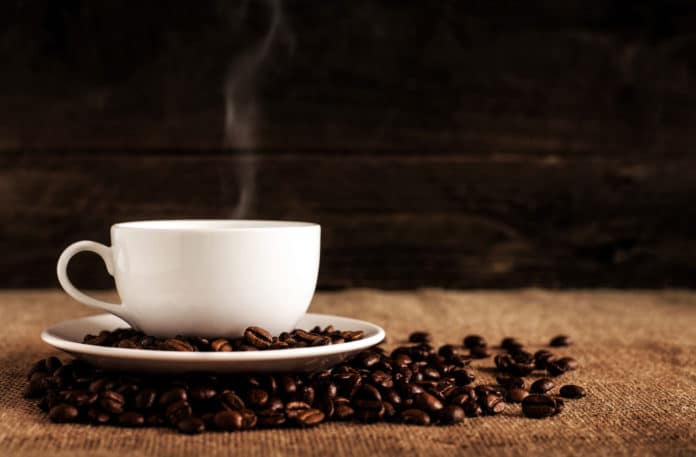 The intake of coffee is affected by a positive feedback loop between genetics and the environment. This phenomenon, known as “quantile-specific heritability,” is likewise connected with cholesterol levels and body weight, and is thought to assume a job in other human physiological and behavioral traits that oppose simple clarification.

Paul Williams, a statistician at Lawrence Berkeley National Laboratory (Berkeley Lab), said, “It appears that environmental factors set the groundwork in which your genes start to affect. So, if your surroundings predispose you to drink more coffee-like, your coworkers or spouse drink a lot, or you live in an area with a lot of cafes—then the genes you possess that predispose you to like coffee will have a bigger impact. These two effects are synergistic.”

The study is based on an analysis of 4,788 child-parent pairs and 2,380 siblings from the Framingham Study—a famous, ongoing study launched by the National Institutes of Health in 1948 to investigate how lifestyle and genetics affect rates of cardiovascular disease.

Participants, who are identified with a unique gathering from Framingham, Massachusetts, submit detailed information about diet, exercise, medication use, and medical history every three to five years. Data from the study have been utilized in a large number of examinations concerning numerous features of human health.

Williams utilized a statistical approach called quantile regression to compute what extent of participants’ coffee drinking could be clarified by genetics—as the study follows families—and what must be affected by external factors. Past research shows that the most significant environmental factors impacting coffee drinking are culture and geographic area, age, sex, and whether one smokes tobacco, with older male smokers of European ancestry drinking the most, overall.

The analysis indicated that between 36% and 58% of coffee intake is genetically determined (although the specific causative genes remain unknown). However, confirming Williams’ hypothesis that coffee drinking is a quantile-specific trait, the correlation between a parent’s coffee drinking and an offspring’s coffee-drinking got increasingly more robust for each offspring’s coffee consumption quantile, or bracket (for example, zero cups per day, one to two cups, two to four cups, and five or more cups).

Williams said, “When we started to decode the human genome, we thought we’d be able to read the DNA and understand how genes translate into behavior, medical conditions, and such. But that’s not the way it’s worked out. For many traits, like coffee drinking, we know that they have a strong genetic component—we’ve known coffee drinking runs in families since the 1960s. But, when we start looking at the DNA itself, we usually find a tiny percentage of the traits’ variation can be attributed to genes alone.”

“This is a whole new area of exploration that is just now opening up. I think it will change, in a very fundamental way, how we think genes influence a person’s traits.”

The study is published in the journal Behavioral Genetics.

New technique that images every pigment cell of a whole zebrafish