Combining an appetite-suppressing supplement with moderate exercise could help to burn fat faster. 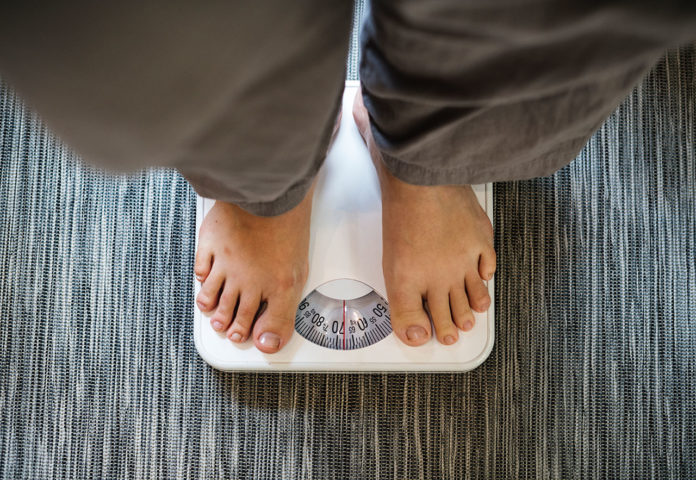 Exercise initiated weight loss without caloric restriction stays questionable, and responses are highly individual. Now, according to a new study by Imperial College London, scientists suggest that combining an appetite-suppressing supplement with moderate exercise could help to burn fat faster, according to new research.

This study is based initially on previous work that has shown that oral supplementation with inulin propionate ester (IPE) reduces intra-abdominal fat and prevents weight gain. The study includes 20 healthy volunteers (overweight women aged 25-45) for four weeks of supervised exercise training, either with IPE or Placebo supplementation.

The researchers found that while the rate of fat burning in the placebo group remained unchanged, it was significantly higher in those who took IPE, and the effect was still present seven hours after the participants took the supplement.

Scientists noted, “IPE can have a lasting effect – making people feel full while eating less and raising their resting rate of fat oxidation and encouraging their bodies to burn fat faster.”

Professor Gary Frost, Chair in Nutrition and Dietetics at Imperial, said: “We know that a healthy, varied and balanced diet is key to maintaining health, but sometimes it is difficult to achieve this.”

“These results are encouraging in that they show this potential food supplement when combined with exercise, can help people burn through their fat stores faster, decreases appetite and could in the long term help to achieve a healthy weight.”

“We’re interested in exploring this further in larger and more varied groups of people and see whether the effects are short-lived or if they last over time.”

The research– was funded by the Biotechnology and Biological Sciences Research Council (BBSRC)- published in the journal Metabolism.

Fasting during Ramadan is safe and may lower blood pressure temporarily