Ovarian reserve is not associated with risk of obesity or diabetes

Does primary ovarian insufficiency affect your risks for obesity and diabetes? 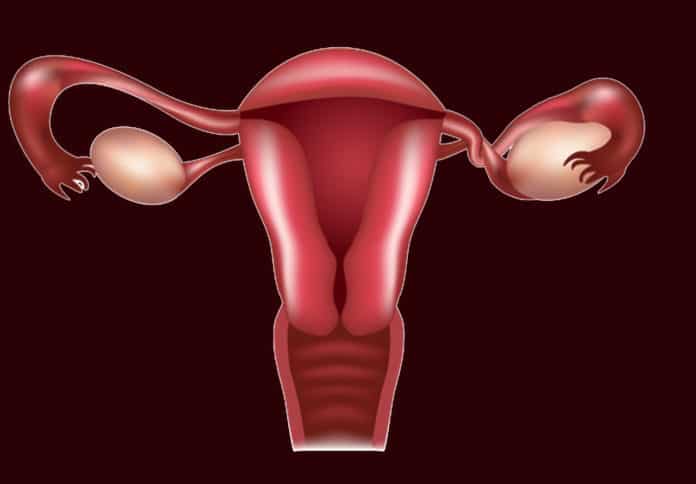 Past studies have suggested that low Ovarian reserve is associated with an increase in the storage of fat. This may also lead to impaired ability to process insulin, putting a woman at higher risk for diabetes.

A new study has denied all these claims, providing fresh evidence that there is no correlation between primary ovarian insufficiency and increased risk of obesity and diabetes.

The study involved more than 1,000 participants who were followed up for 16 years. The study specifically evaluated changes in a woman’s level of antimüllerian hormone (AMH), which is found in the blood and helps to estimate the duration of a woman’s reproductive lifespan, ultimately determining that this biomarker does not predict cardiometabolic risk.

Scientists concluded that a woman’s level of ovarian reserve was not associated with her risk of becoming obese or diabetic.

Dr. Stephanie Faubion, NAMS medical director, said, “Although previous research has clearly established a link between early menopause and cardiovascular disease risk, the present study showed that lower ovarian reserve, as measured by a single AMH level, was not associated with greater over time trends in adiposity and markers of glucose metabolism. Additional study is needed to determine how best to predict cardiometabolic risk in women with and without primary ovarian insufficiency in order to initiate appropriate risk reduction strategies.”