Study Proves the Feasibility of Using Light and Sound for Medical Imaging. 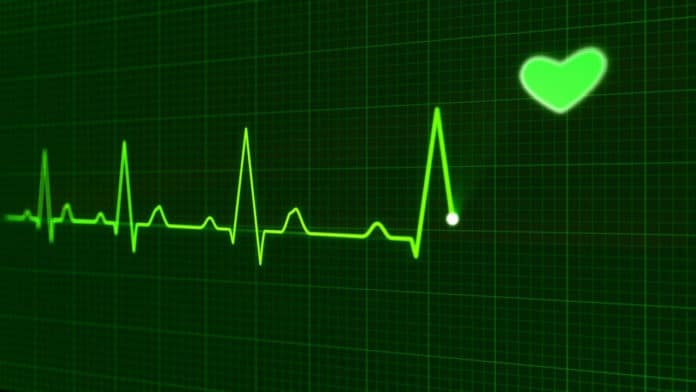 Scientists at the Johns Hopkins University comes with evidence that an imaging technique that is expected to replace current methods that require potentially harmful radiation. They have shown that photoacoustic imaging can be used in any procedure that uses a catheter, such as in vitro fertilization, or surgeries using the da Vinci robot, where clinicians need a clearer view of large vessels.

Photoacoustic imaging is a technique that uses light and sound to produce images. When energy from a pulsed laser lights up an area in the body, that light is absorbed by photo absorbers within the tissue, such as the protein that carries oxygen in the blood (hemoglobin), which results in a small temperature rise. This increase in temperature creates rapid heat expansion, which generates a sound wave. The sound wave can then be received by an ultrasound probe and reconstructed into an image.

During the study, scientists performed photoacoustic imaging directly on a live animal heart with anatomy and size similar to that of humans. They found promising outcomes for future iterations of this technology.

The technology has been tested during cardiac intervention.

Percutaneous Coronary Intervention (PCI, formerly known as angioplasty with stent) is a non-surgical procedure that uses a catheter (a thin, flexible tube) to place a small structure called a stent to open up blood vessels in the heart that have been narrowed by plaque buildup, a condition known as atherosclerosis.

For this study, scientists first placed an optical fiber inside a catheter’s hollow core, with one end of the fiber connected to a laser to transmit light; this way, the optical fiber’s visualization coincided with the visualization of the catheter tip.

They then performed cardiac catherization on two pigs under anesthesia and used fluoroscopy to initially map the catheter’s path on its way to the heart.

Finally, the team looked at the pig’s cardiac tissue after the procedures and found no laser-related damage. While the team needs to perform more experiments to determine whether the robotic photoacoustic imaging system can be miniaturized and used to navigate more complicated pathways, as well as perform clinical trials to prove safety definitively, they say these findings are a promising step forward.

Muyinatu Bell, assistant professor of electrical and computer engineering at The Johns Hopkins University said, “We envision that ultimately, this technology will be a complete system that serves the four-fold purpose of guiding cardiologists towards the heart, determining their precise locations within the body, confirming contact of catheter tips with heart tissue and concluding whether damaged hearts have been repaired during cardiac radiofrequency ablation procedures.”