The origin of water on Earth

The study discovered a new candidate source for Earth’s water. 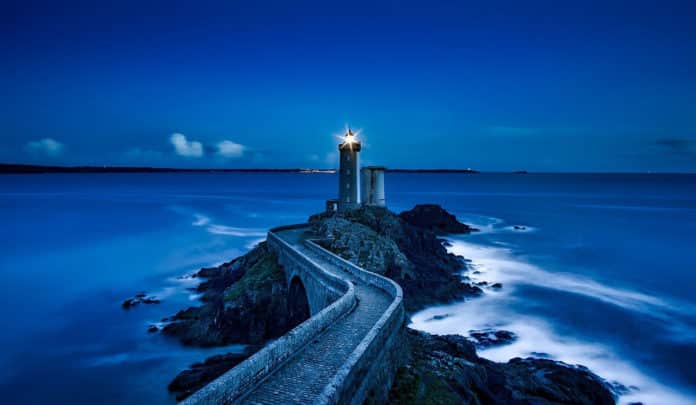 Liquid water, which is necessary for life as we know it, continues to exist on Earth’s surface. But, the origin of Earth’s water remains unknown.

It was long thought that Earth’s water did not originate from the planet’s region of the protoplanetary disk. Instead, it was hypothesized water and other volatiles must have been delivered to Earth from the outer Solar System later in its history.

Recent research by the Centre de Recherches Pétrographiques et Géochimiques (CRPG, CNRS/Université de Lorraine) in Nancy, France suggests that the Earth’s water may have come from materials that were present in the inner solar system at the time the planet formed.

Enstatite chondrite (EC) meteorites have similar isotopic composition to terrestrial rocks and may represent the material that formed Earth. Scientists determined that an enstatite chondrite contains adequate hydrogen to deliver at least three times the amount of water in the Earth’s oceans, and most likely significantly more.

Lead author Laurette Piani, a researcher at CPRG, said, “Our discovery shows that the Earth’s building blocks might have significantly contributed to the Earth’s water. Hydrogen-bearing material was present in the inner solar system at the time of the rocky planet formation, even though the temperatures were too high for water to condense.”

This discovery is quite surprising as the Earth’s building blocks are often presumed to be dry. They come from the solar system’s inner zones where temperatures would have been too high for water to condense and come together with other solids during planet formation.

Enstatite chondrites have similar oxygen, titanium, and calcium isotopes as Earth, and this study showed that their hydrogen and nitrogen isotopes are similar to Earth’s, too.

Vacher said, “If enstatite chondrites were effectively the building blocks of our planet — as strongly suggested by their similar isotopic compositions — this result implies that these types of chondrites supplied enough water to Earth to explain the origin of Earth’s water, which is amazing!”

“The paper also proposes that a large amount of the atmospheric nitrogen — the most abundant component of the Earth’s atmosphere — could have come from the enstatite chondrites.”

“Only a few pristine enstatite chondrites exist that were not altered on their asteroid or Earth. Our study has carefully selected the enstatite chondrite meteorites and applied a special analytical procedure to avoid being biased by the input of terrestrial water.”

Our solar system may be surrounded by a tunnel-like structure