Losing just a few hours of sleep can make you angrier 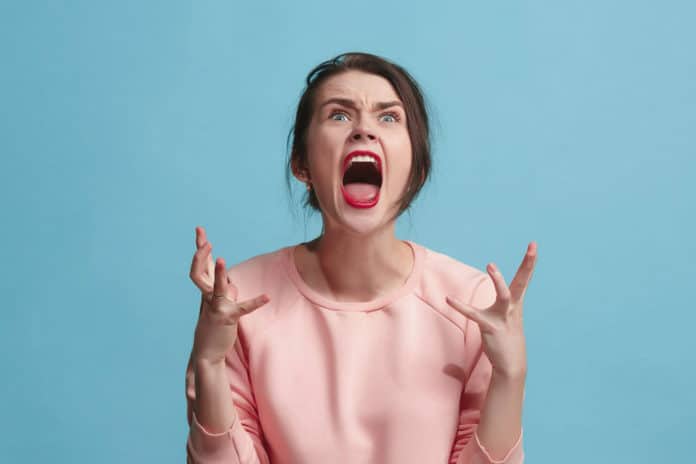 Sleep and mood are closely connected; poor or inadequate sleep can cause irritability and stress. You probably know firsthand that sleep affects mood. After a sleepless night, you may be more irritable, short-tempered, and vulnerable to stress.

Various studies have suggested that even partial sleep deprivation has a significant effect on mood. Now, a new study has put more power into this fact. According to a new study, losing even just two hours of sleep a night can make you less able to cope with frustrating situations. It might even intensify negative feelings like anger.

Scientists conducted the study on 142 participants- categorized into two groups. Around half of those in the first group kept their normal sleep routine, getting nearly seven hours of sleep a night. Remaining half shortened their rest, getting only about four-and-a-half hours of sleep each night.

After that, the participants were asked to perform a task — rating products — while in an uncomfortable situation.

Scientists are further planning to examine the way lack of sleep affects other areas of daily life such as having discussions about marriage or politics.

Krizan said, “Knowing how sleep impacts emotions can help you better understand other people’s reactions. Additionally, taking note of your own fatigue can help you work more productively within a team. Ultimately, understanding sleep deprivation helps us understand difficult situations and what might be driving our distress.”

The study is reported in the Journal of Experimental Psychology: General.

Scientists identified a gene essential for regulating the sleep-wake cycles