Living close to the sea could support better mental health

Living near the coast may help mitigate health inequalities. 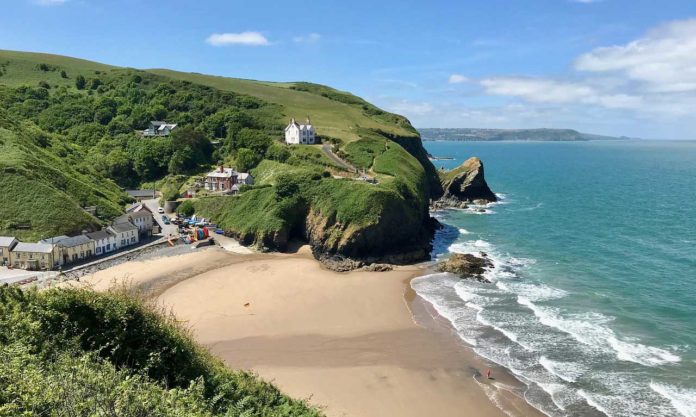 Poor mental health is among the leading causes of disability worldwide. In England, approximately one in six adults (17 %) surveyed were suffering symptoms of a common mental disorder (CMD), such as anxiety or depression.

In any case, there is mounting proof that exposure to natural environments is related to different advantages for mental health and wellbeing. Now, a new study by the University of Exeter scientists suggests that living near the sea could bolster better mental health in England’s most impoverished urban communities.

For this study, scientists used survey data from almost 26,000 respondents in their examination, which imprints one of the most rigorous investigations ever into the wellbeing impacts of being beside the sea.

After considering other related factors, scientists found that living in large towns and cities near to England’s coastline is linked with better mental health for those in the lowest-earning households.

Dr. Jo Garrett led the study and believed the results could have significant implications; she said: “Our research suggests, for the first time, that people in poorer households living close to the coast experience fewer symptoms of mental health disorders. When it comes to mental health, this ‘protective’ zone could play a useful role in helping to level the playing field between those on a high and low income.”

“The report represents the first time the benefits of coastal living have been demonstrated at such a detailed level according to income and comes as Natural England prepares to open access to all of England’s Coast Path by 2020. With 630 miles of the South West Coast Path already free to access, initiatives like this may provide one way for communities to harness the wellbeing benefits of living near to the sea.”

Dr. Mathew White, an environmental psychologist at the University of Exeter, said: “This kind of research into blue health is vital to convincing governments to protect, create and encourage the use of coastal spaces. We need to help policymakers understand how to maximize the wellbeing benefits of ‘blue’ spaces in towns and cities and ensure that access is fair and inclusive for everyone, while not damaging our fragile coastal environments.”

This work is part of the BlueHealth project, funded by the European Union’s Horizon 2020 program. The paper is published in Health and Place.

One in three young people stayed happier during lockdown