Life may be more stressful now than it was in the 1990s, study 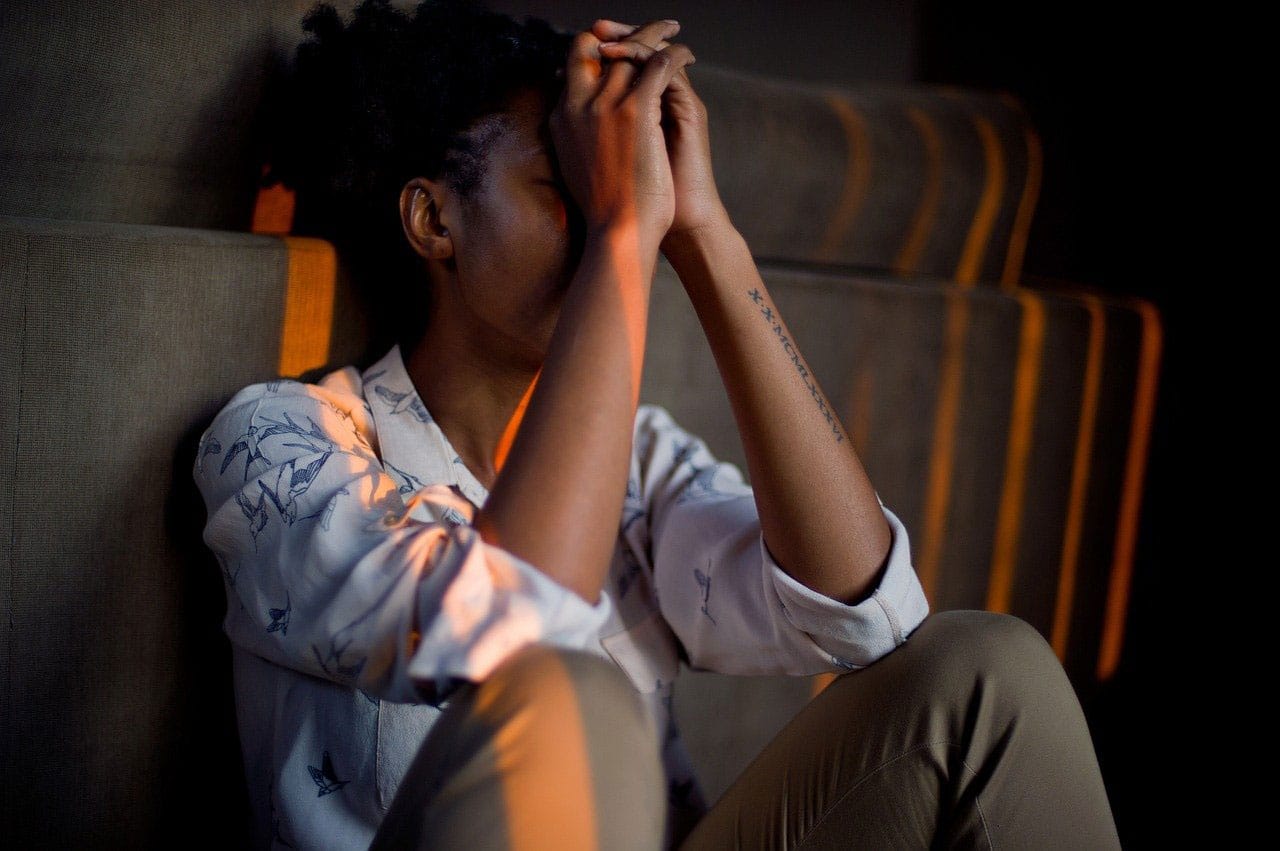 David M. Almeida, professor of human development and family studies at Penn State, said, “On average, people reported about 2 percent more stressors in the 2010s compared to people in the past. That’s around an additional week of stress a year. But what surprised us is that people at mid-life reported a lot more stressors, about 19 percent more stress in 2010 than in 1990. And that translates to 64 more days of stress a year.”

“The findings were part of a larger project aiming to discover whether health during the middle of Americans’ lives has been changing over time.”

“Certainly, when you talk to people, they seem to think that daily life is more hectic and less certain these days. And so we wanted to collect that data and run the analyses to test some of those ideas.”

For the study, scientists used data gathered from 1,499 adults in 1995 and 782 different adults in 2012. The aim was to determine two cohorts of people who were the same age at the time the data was collected but born in different decades. All study participants were interviewed daily for eight consecutive days.

During the daily interview, scientists got some information about their stressful experiences all over the past 24 hours. For instance, arguments with family or companions or feeling overwhelmed at home or work. The members were likewise asked how severe their stress was and whether those stressors were likely going to affect different parts of their lives.

Almeida said, “We were able to estimate not only how frequently people experienced stress, but also what those stressors mean to them. For example, did this stress affect their finances or their plans for the future? And by having these two cohorts of people, we were able to compare daily stress processes in 1990 with daily stress processes in 2010.”

Almeida said, “I was surprised not that people were more stressed now than in the 90s, but at the age group that was mainly affected.

“We thought that with economic uncertainty, life might be more stressful for younger adults. But we didn’t see that. We saw more stress for people at mid-life. And maybe that’s because they have children who are facing an uncertain job market while also responsible for their parents. So it’s this generational squeeze that’s making stress more prevalent for people at mid-life.”

“While there used to be a stereotype about people experiencing a midlife crisis because of a fear of death and getting older, the study suggests midlife distress may be due to different reasons.”

“Additionally, the added stress could partially be due to life “speeding up” due to technological advances. This could be particularly true during stressful times like the coronavirus pandemic when tuning out the news can seem impossible.”

“With people always on their smartphones, they have access to constant news and information that could be overwhelming.”

Can obesity and stress influence appetite?

Study sheds light on the nature of atomic nuclei