Ketogenic diet can protect from influenza infection in mice

The researchers wondered whether the dietary strategy would protect an organism from contracting influenza or make one more susceptible to the virus. 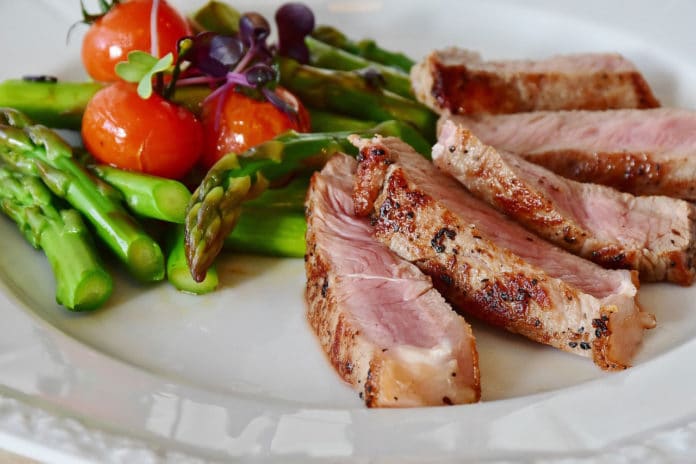 Our immune responses to infections are influenced by several extrinsic factors, including weather, social interactions, and diet.

The ketogenic diet (or keto diet, for short) is a low-carb, high-fat diet that offers many health benefits, including prevention from cancer, diabetes, epilepsy, Alzheimer’s, etc. Now, Yale scientists have discovered one more advantage of having Ketogenic diet. In a study, scientists have shown that a ketogenic diet can protect from influenza infection in mice.

The study suggests that the ketogenic diet actuates a subset of T cells in the lungs not previously connected with the immune system‘s response to flu, improving mucus generation from airway cells that can successfully trap the virus.

Specifically, the researchers found that the ketogenic diet triggered the release of gamma delta T cells, immune system cells that produce mucus in the cell linings of the lung — while the high-carbohydrate diet did not.

But when the mice were bred without the gene that codes for gamma delta T cells, the ketogenic dies didn’t offer protection against the virus.

Visha Deep Dixit, the Waldemar Von Zedtwitz Professor of Comparative Medicine and Immunobiology, said, “This study shows that the way the body burns fat to produce ketone bodies from the food we eat can fuel the immune system to fight flu infection.”

The study is published in the journal Science Immunology.