How the immune systems of women and men respond to the SARS-CoV-2? 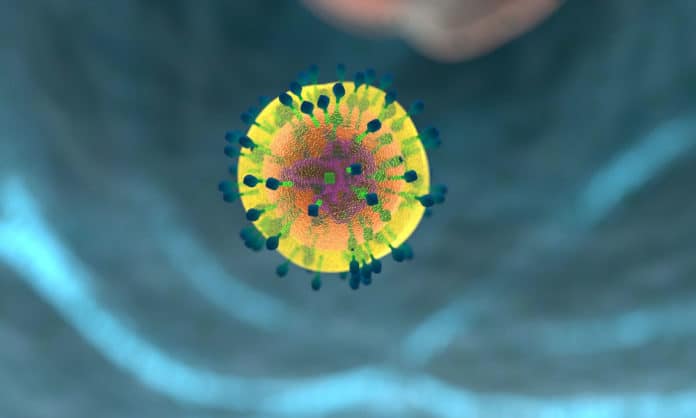 A new study by Women’s Health Research at Yale offers evidence that the immune system in COVID-19 patients is considerably different between the sexes. What’s more, these differences might increase disease susceptibility in men.

Overall, the study suggests the need for different strategies to ensure that treatments and vaccines are equally useful for both women and men.

Scientists identified huge contrasts in how women and men’s immune systems respond to the virus that causes COVID-19. They also unveiled possible biological explanations for why men are more likely than women to suffer severe cases of COVID-19 and die of the disease.

For the study, scientists collected nasal, saliva, and blood samples from non-infected control subjects and patients with the disease. They followed patients over time to observe how initial immune responses differ in patients who recover from the disease and those who progress to worse disease stages.

When comparing male and female patients, the researchers found key differences in the immune response during the early phases of infection. These differences included higher levels for men of several types of inflammatory proteins called cytokines, including two known as IL-8 and IL-18. Cytokines are deployed as part of the body’s innate immune reaction. This is a first general counterattack to invading pathogens. Immune cells are called to the site of infection, creating inflammation of the affected tissue as a physical barrier against the invading pathogen to promote healing.

Notwithstanding, in severe cases of COVID-19, excessive development of cytokines, alluded to as a “cytokine storm,” causes fluid to build up in the lungs, depriving the body of oxygen and potentially prompting shock, tissue damage, and different organ failure. The earlier higher concentrations of cytokines in men make these results almost certain.

In contrast, the scientists found that female patients had more robust activation than men of T-cells, white blood cells of the adaptive immune system that can recognize individual invading viruses and eliminate them.

Over time, observations of patients revealed that poor T-cell responses in men led to the worsening of the disease. When female patients had highly elevated innate cytokine levels, they too did worse. Also, older men — but not older women — were observed to have significantly worse T-cell responses than younger patients.

Based on these findings, the scientists suggest exploring therapeutic interventions and vaccine strategies that elevate T-cell immune response to the virus in male patients and that dampen innate immune activation during the early stages of the disease in female patients.

Women’s Health Research at Yale Director Carolyn M. Mazure said, “These findings answer questions about COVID-19 that point the way toward a more effective, targeted response to this disease.”

Booster dose is essential to provide immunity against the Omicron

Crab’s eyes offer a view of the ancient world

There are 40 billion billions Black Holes in the Universe, study