How human fat cells are affected by age?

Scientists at Karolinska Institutet in Sweden have now, for the first time, been able to conduct a prospective study on humans that provides novel insights into how our fat cells reduce lipid metabolism with age. 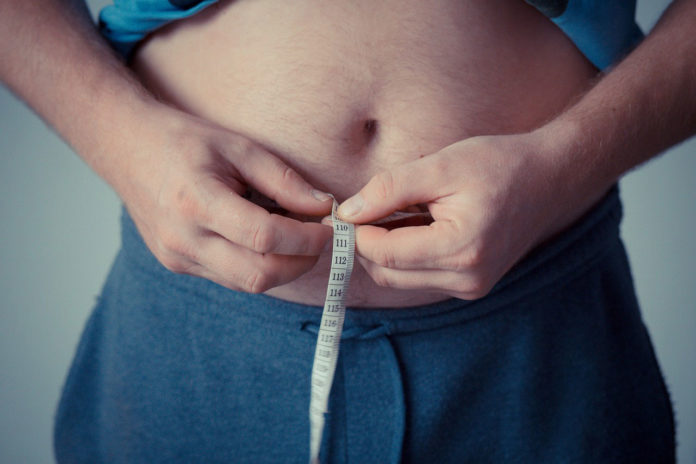 A growing awareness of the health toll attributable to obesity in modern, industrialized nations has added importance to efforts to understand the causes and natural history of obesity. Part of understanding obesity is determining what a normal body fat content is and how this may change with age.

Past studies of the link between age and body fat arrived at different conclusions concerning the question of whether body fat is lower in the elderly than in middle-aged persons.

A new study by the Karolinska Institutet in Sweden have now, for the first time, been able to conduct prospective research on humans. The study offers novel insights into how our fat cells reduce lipid metabolism with age.

Aging changes occur in all of the body’s cells, tissues, and organs, and these changes affect the functioning of all body systems.

One of the studies on mice suggested that macrophages in adipose (fat) tissue degrades noradrenaline, a hormone that stimulates lipolysis (the breakdown of lipids). Humans considered to have similar mechanisms, but a new study stands contrary.

The study shows that age-induced changes in human fat metabolism operate differently. Instead of macrophages, which are a type of immune cell, it is the fat cells themselves that degrade noradrenaline with age.

Scientists were surprised after seeing the difference between animals and humans. The study on mice was correct, but it wasn’t easy to conduct the same work on humans as it needs prospective studies that track the same people over time.

The foundation of the venture was laid numerous years ago when a diet intervention study was conducted on women between the ages of 30 and 35, in which fat samples were taken previously, during, and after their diet. Presently, more than 13 years after the first samples were taken, the same women participants were reached for a subsequent study.

Mikael Rydén, senior consultant and professor of clinical and experimental adipose tissue research at Karolinska Institutet and one of the paper’s senior authors, said, “Our findings provide the first insights into the changes in adipose tissue that are controlled by biological age in humans. What we find is that lipolysis in the adipose tissue declines over time. These changes also seem to be independent of menopause or pregnancy. They are simply the result of aging.”

Niklas Mejhert, the co-senior author of the paper and joint group leader with Rydén at the Department of Medicine, Huddinge, Karolinska Institutet, said, “A lower rate of lipolysis can contribute to weight gain and the accumulation of fat in other tissue. Atherosclerosis can be a result of this process, for instance, as well as changes in the ability of the body to deal with cold and hunger. The results of the study are also interesting from a public health perspective concerning obesity—a growing problem that leaves people susceptible to many diseases.”

“It was once thought that the fat cell was fairly inactive, but we suspect that it’s active and controls a lot more than previously thought. If we can regulate the accumulation of fat in a more controlled way, it could bring huge advantages.”

Rydén said, “We now plan to examine how different cells within the fat tissue are affected by age. This is particularly interesting when it comes to stem cells, which have a unique and important ability to renew themselves and repair injury. It’s something we’re keen to follow up on.”

This drug reduces up to 20% weight in individuals with obesity