Higgs Troika may have been responsible for disappearance of antimatter

The theory could explain why there is so much more matter in the universe than antimatter. 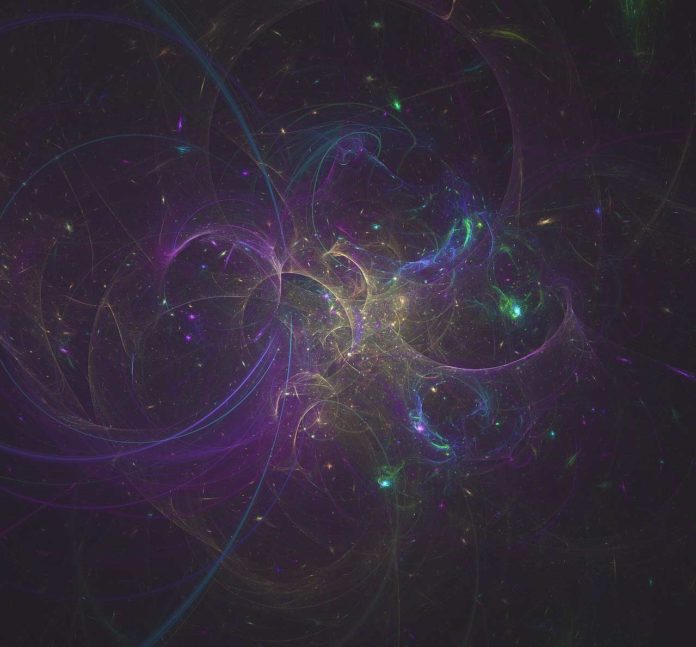 Scientists at the Brookhaven National Laboratory in collaboration with the University of Kansas have developed a theory to get better insights on why there is so much more matter than antimatter in the universe.

Scientists noted, according to cosmic microwave background, the difference in the amount of matter versus antimatter likely didn’t occur during the origin of the universe; instead, it occurred slightly after. At that time, as theories suggest- theories suggest, the four forces were still united as one.

Scientists suggest that it is possible that three types of very high-energy Higgs Bosons existed during the time just before a large percentage of antimatter disappeared. These three kinds of particles, also known as ‘Higgs Troika,’ may have played a role in getting rid of much antimatter.

According to scientists, a stream of the matter was being created by the three particles as they decayed soon after the origin of the universe. Furthermore, those particles that created that matter would meet with antimatter particles, resulting in the annihilation of both.

If this continued for more time, most of the antimatter in the universe would have disappeared. Be that as it may, there would have been sufficient matter created by the Higgs Troika remaining to contain all the baryonic matter observed in the universe today.

For this scenario to work, scientists noted that there would have to have been two as-yet-undiscovered Higgs particles, plus the one that has been identified. And they would all have required high enough energies to generate matter when they decayed. Also, the time frame during which the antimatter was being lost would have been short, before the four forces split into their natural states.

Experiments reveal the formation of new states of matter