How the brain produces cognition is finally understood? 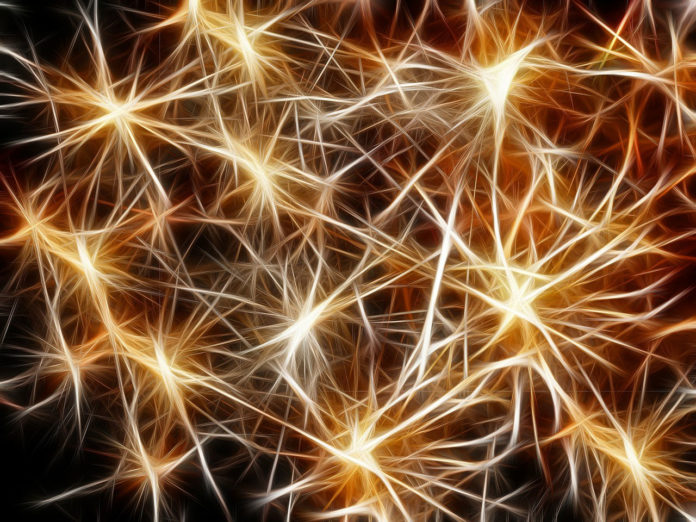 Individual neurons in many cortical regions have been found to encode specific, identifiable features of the environment or body that pertain to the function of the area. However, in the frontal cortex, which is involved in cognition, neural responses display baffling complexity, carrying seemingly disordered mixtures of sensory, motor, and other task-related variables.

This complexity has led to the suggestion that representations in individual frontal neurons are randomly mixed and can only be understood at the neural population level.

Scientists from the Cold Spring Harbor Laboratory studied the orbitofrontal cortex and shows that neural activity in the rat orbitofrontal cortex (OFC) is instead highly structured: single-neuron activity co-varies with individual variables in computational models that explain choice behavior.

Scientists set out to clarify how neurons in orbitofrontal cortex encode mental variables, for example, motivation or confidence.

Professor Adam Kepecs at Cold Spring Harbor Laboratory said, “We wanted to understand how neurons code for these mysterious entities, what’s the logic behind it, what’s the architecture of the orbitofrontal cortex. By monitoring the neuronal activity in the brains of rats making complex decisions, the team identified novel, unsuspected structure in the functional organization of the orbitofrontal cortex.”

Scientists seek to determine what messages such neural activity represents. The standard approach is to decide which features of the world a neuron cares about (which ones increase their activity) and which features they are insensitive to (no change in activity). For instance, in the visual cortex, neurons are tuned to the edges of objects, and each neuron has a preference for differently oriented edges.

Kepecs said, “When you’re dealing with mental variables, the question becomes, “How do I define them?”, “How do I know that this is confidence, or this is the value?”

Scientists used mathematical models of behavior for computing decision confidence. The model determined that specific predictions about what a representation of confidence looks like in terms of observed variables such as the difficulty of the decision or which choice was made.

To ensure, if there is any specialized anatomical structure that supports the group, scientists used engineered viruses. They targeted them to a particular group of neurons- those that send connections to the striatum. Monitoring the activity of these neurons, scientists found that these coded for another mental variable, reward value, increasing activity when the expected reward was low.

Kepecs said, “What that does for us is it says, Look, there might be an anatomical logic that’s part of this functional logic.”

“Deconstructing this logical relationship between how the neurons function during different tasks and how they are physically structured in the brain could also open up such possibilities as treatments for psychiatric disorders, such as more accurately stimulating the brains of patients with severe depression, Parkinson’s, and other types of diseases.”