Alternate day fasting seems to have many health benefits 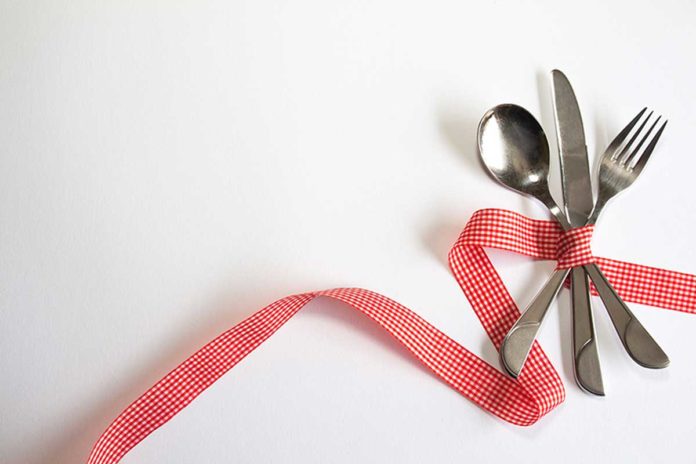 Caloric restriction and intermittent fasting are known to prolong life- and healthspan in model organisms, while their effects on humans are less well studied. However, humans struggle to achieve a certain level of calorie restriction continually.

In a new study, scientists from the University of Graz in collaboration with the Medical University of Graz have discovered the effects of intermittent fasting, i.e., alternate-day fasting. The outcomes demonstrate that such kind of fasting helps you lose weight. It also has a positive impact on many health indicators, such as cholesterol, blood pressure, abdominal fat, and inflammatory parameters.

The study involved sixty healthy volunteers divided into two groups. One group practiced intermittent fasting for four weeks, and the other maintained their current lifestyle.

Scientists wanted to determine the effects of intermittent fasting on both body weight and molecular mechanisms in healthy subjects. The strict observance of the fasting days was closely monitored by means of continuous glucose measurement.

Thomas Pieber from the Medical University of Graz said, “The results of the study were clear. Within four weeks, the study participants had already reduced their body weight by an average of around 3.5 kilograms, with the average initial weight being 76 kilograms.”

“The study did observe not only clear weight reduction among the fasting participants but also registered an increase in ketones.”

Frank Madeo from the University of Graz said, “These are produced as a by-product of fat burning in carbohydrate deficiency and are suspected of having anti-aging effects. Furthermore, in the fasting cohort, we saw a reduction of specific amino acid levels, cholesterol, systolic blood pressure, abdominal fat, and inflammation parameters. Reductions in all these effects are associated with positive health impacts.”

“We also found a mild reduction of the thyroid hormone T3 in the fasting patients and a simultaneous increase in the thyroid-stimulating hormone TSH. This has already been associated with longevity in numerous studies.”

Harald Sourij, who is looking forward to future research projects, said, “Intermittent fasting is a very simple but extremely effective dietary principle. The Interfast-2 study will begin building on the current results in autumn. It will investigate intermittent fasting in patients with type 2 diabetes who already require insulin therapy.”

The study is published in the journal Cell Metabolism.