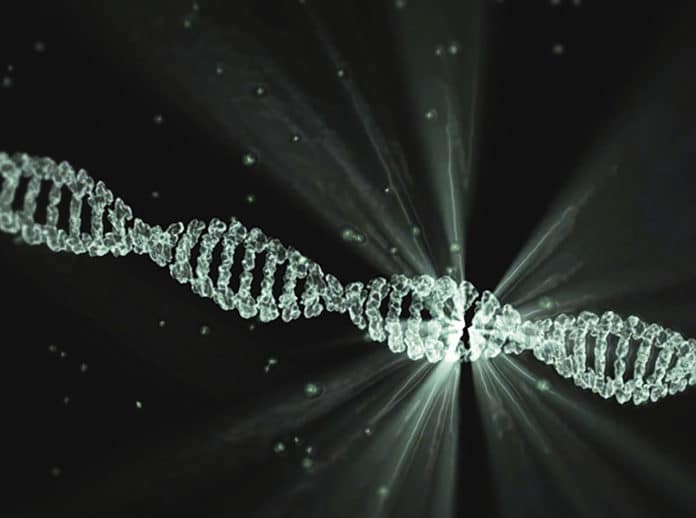 According to a previous study, approximately 800,000 years ago, two groups of hominins diverged from a common ancestor: Denisovans and Neanderthals. Now new research suggests that a prior group split off from the same common ancestor 200,000 years earlier.

The study conducted by the University of California has recently discovered evidence of “ghost” DNA in some modern West African people.

Scientists were studying the lineages of the Yorùbá of southwestern Nigeria and the Mende people of Sierra Leone. The specialists discovered some non-modern human DNA in samples. That led them to compare the non-human segments to Denisovan and Neanderthal DNA. When they did not found any match, the specialists had to presume that the DNA was from a typical predecessor that wandered more than 1 million years prior.

Since no fossils of this other ancestor have ever been discovered, the analysts named their genetic remnants “ghost” DNA. Further investigation of the gene snippets indicated that they were brought into the modern human genome around 24,000 years ago.

Scientists found that the percentage of the ghost DNA in the Yorùbá and Mende people ranged from two to 19 percent. And those genes were of a type that would have been involved in suppressing tumors and regulating hormones.

Due to the percentages found in modern humans, it appears likely that they spread quickly, which indicates widespread interbreeding with West African people for a short time. The team also found evidence of the same DNA in a few people of Han Chinese descent living in Beijing and some westerners living in the U.S., but those cases have not yet been studied more closely.

Scientists are planning to continue the study in the hope to learn more about their role in the genome and why they persisted so well in West African people for such a long time.

The paper is published in the journal Science Advances.