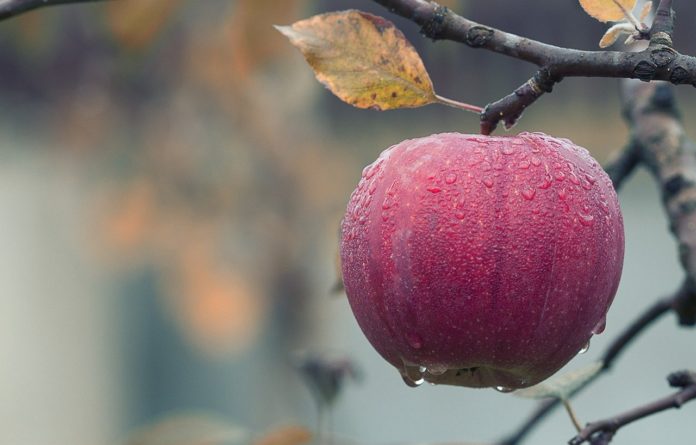 Fruits are one of the most important horticulture commodities worldwide due to its organoleptic and nutritional properties. In India, the diversity of agro-climatic zones ensures the availability of all varieties of fresh fruits & vegetables. The country ranks second in fruit production in the world after China. As per the National Horticulture Database published by National Horticulture Board, India produced about 300 million metric tonnes of fruits and vegetables during 2016-17.

However, fruits are a highly perishable commodity as they contain 80-90% water by weight. The water quickly begins to evaporate, if fruits are left without cuticle, resulting in poor product shelf life. Absence of postharvest treatment, non-availability of modern systems for on-farm storage, an infestation of microorganisms and pests, and lack of processing methods are responsible are resulting in high levels of postharvest losses in fruit and vegetable in India – about 25-30 percent. In addition, there is limited availability of cold chain facilities for storage and transportation leading to lower shelf life.

They prepared emulsions of the composite and coated them on the surface of samples of apple, peach, and banana. They found that the coating helped to significantly reduce fruit weight loss and softening, and delay ripening. They also helped maintain sensory qualities compared to non-coated fruits. The formulation could extend the post-harvest quality of apple (Royal Delicious and Rich Red, Kinnaur) for up to or more than 30 days, peach up to 6-8 days and Bananas up to 9 days without significant blackening under ambient storage. “The coating technology is simple and cost-effective. The edible coating material has potential as an alternative to commercially available animal-based shellac coating in India”, the scientists said.

An Indian patent has been filed on the formulation and a non-disclosure agreement (NDA) has been signed with R.G. Industries, New Delhi for commercialization of the technology. (India Science Wire)

A new method to study the environment of exoplanets