Unbelievable: Skin creams aren’t what we thought they were

First direct glimpse of how a cream or lotion is structured on the molecular scale, and it's not quite what they expected. 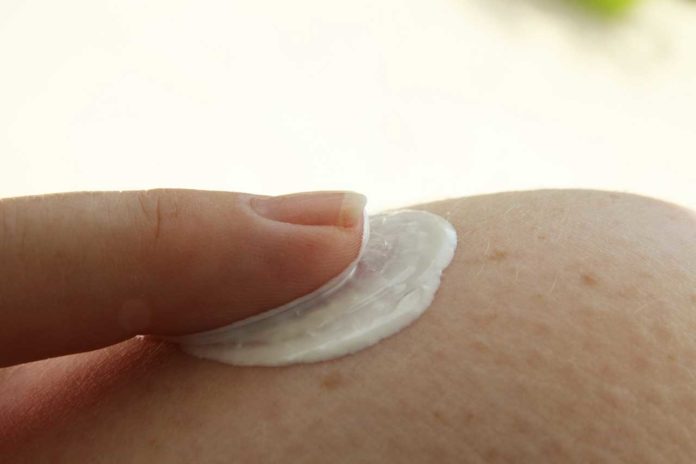 Topical creams, for the most part, contain a couple of standard ingredients. However, makers know minimal about how these components associate to impact the performance of the product.

Scientists for the first time observed how a cream or lotion is structured on the molecular scale. The findings are quite surprising: it is not quite what they expected.

According to scientists, determining the chemical microstructure of the cream and relating them to the structure of the skin, then perhaps we can better repair the compromised skin barrier.

David Barlow, Ph.D., research advisor said, “We wanted to improve the science around cream formulation so that companies could more rationally formulate them to get exactly what they want. The most significant thing we found is that the textbook picture of the structure of cream is very naïve.”

“Formulators have mostly inferred the structure of these emulsions based on indirect measurements.”

Scientists took a direct approach: they analyzed the cream using X-ray and neutron scattering techniques to determine how the ingredients were dispersed.

To reveal a cream’s actual structure, scientists started with an aqueous cream formulation from the British Pharmacopoeia that contains two co-surfactants and a sodium dodecyl sulfate (SDS) surfactant. They also incorporated a diol known to act as a preservative.

One by one, scientists replaced each ingredient with heavier isotopic versions. The scientists at that point dissipated X-rays and neutrons of the specifically isotope-labeled samples and, from the resulting patterns of scattering, decided the area of each ingredient and the aggregate it formed inside the cream.

The results were surprising. Although they observed co-surfactants in the lamellar layers as predicted, the surfactant was not there.

Delaram Ahmadi, the graduate student who performed the study, said, “The results were surprising. We observed co-surfactants in the lamellar layers as predicted, the surfactant was not there.”

“The surfactant peak profile suggested that the molecule formed micelles in the cream. Also, the preservative was not found in the aqueous layer, where scientists have always presumed it would be. It was residing in the lamellae. Preservatives have an antimicrobial effect, thereby prolonging shelf-life. Formulators had assumed that to be an effective antimicrobial; the preservative had to be dissolved in the water layer. So, this finding could mean the creams are essentially self-preserving.”

Scientists are currently performing computer experiments to model the behavior of the preservatives in a bilayer system like a cream to understand why they are in the membrane layer. And they want to understand better the structure of the surfactant micelles dispersed in the sheets.

Barlow said, “I don’t think anybody else has considered that there would be these micelles in the system at all. This is new, and we need to think about where they are in the structure and what they are doing.”

Ahmadi said, “the formula from the British Pharmacopoeia is pretty basic, with only five ingredients. Also, personal care companies have phased out SDS as a surfactant, so we are planning to analyze variations without SDS in the future.”

The results will be published in the American Chemical Society (ACS) Fall 2019 National Meeting & Exposition.

The study explains how the cat got their stripes